This week we are featuring the latest firmware v5.0 for the Sony VENICE full-frame Cine Alta camera, this year's Oscar nominees including Lawrence Sher and Roger Deakins, plus BSC Expo 2020.

Sony has just released firmware v5.0 for the Sony VENICE full-frame Cine Alta camera. New features and expanded functionality in firmware v5.0, include additional High Frame Rate support in 6K up to 90 frames per second in the 2.39;1 aspect ratio and 72 frames per second using the full sensor. HD ProRes 444 as well as additional Anamorphic de-squeeze monitoring options have also been added and Steadicam operation has also improved thanks to additional monitoring options. Hit the link below for more details and information on how to download firmware version 5.0. 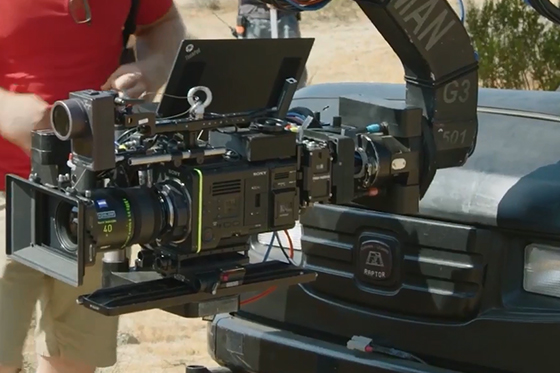 This year’s Oscars nominations have been announced and the list of nominees in the Best Cinematography category is nothing short of impressive. Nominated cinematographers include Lawrence Sher, for his masterful work in Joker, shot on the Alexa 65, Alexa LF and Alexa Mini, Roger Deakins for the one-shot war epic 1917, which was the first major production to use the new Alexa Mini LF and Signature Primes.

Other nominees include Hollywood veteran Robert Richardson for “Once Upon a time in Hollywood”, Rodrigo Prieto for his work on Scorsese’s “the Irishman”, and Jarin Blaschke for stunning black and white old-school look of “The Lighthouse”. 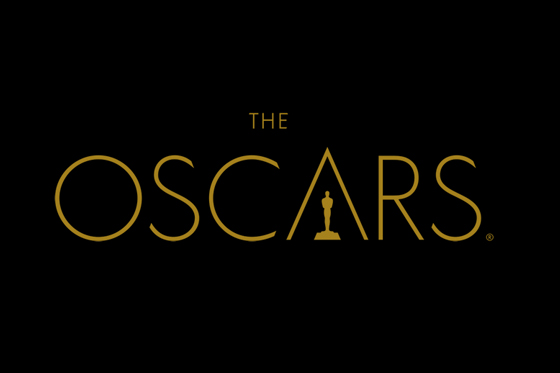 BSC Expo has been growing in popularity over the past couple of years quickly becoming the industry’s premiere exhibition in the UK. Last year’s event was packed with major camera and lens releases from industry giants such as ARRI and Zeiss, in addition to packed seminars by world renowned cinematographers such as Roger Deakins and we can’t wait to see what this year’s exhibition will bring.

BSC Expo 2020 is again returning to Battersea Evolution in London on Friday 31st January to Saturday 1st February. Visual Impact will be attending the trade show offering one-to-one stand tours. Give us a call or email us HERE to confirm your place. 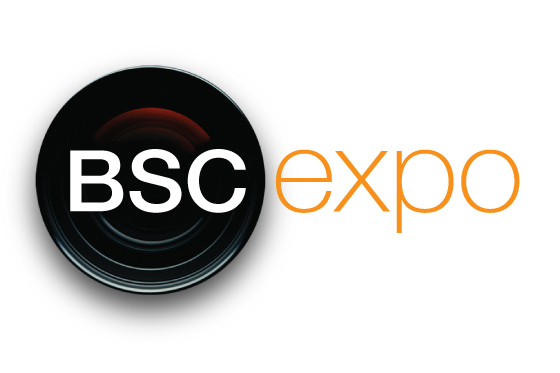