In this interview we talk to cinematographer Tico Poulakakis CSC about his work on the new Apple TV+ TV series Foundation based on the books by Isaac Asimov.

We discussed the challenges of bringing this unfilmable saga to life, the key relationship between DoP and Production Designer, lighting of the underwater scenes, camera and lens package and the visual language of the show. Tico also goes on to discuss in detail how he shot the scenes in the abandoned spaceship in Terminus, the Cleon’s palace and the night scenes on Synnax. Finally we cover the use of practical sets and the challenges of shooting during the pandemic.

Foundation is an American science fiction streaming television series created by David S. Goyer and Josh Friedman for Apple TV+. Based on the award-winning novels by Isaac Asimov, it chronicles a band of exiles on their monumental journey to save humanity and rebuild civilization amid the fall of the Galactic Empire. There have been several attempts to bring Foundation to the screen, but the series of books was long held to be unfilmable because the saga weaves together so many plotlines and spans centuries. Indeed, the writing of it spanned half a century. 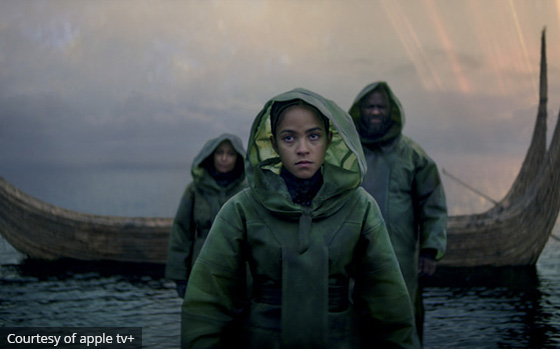 Much of the filming was shot at the Troy Studios in Limerick and the show is Ireland's largest ever production, employing more than 500 crew members. Fifty artists worked on designing 170 sets, 13 different types of space-craft and six different planets, each with their own scripted language, and hundreds of carpenters, metalworkers, painters and plasterers realised their vision. 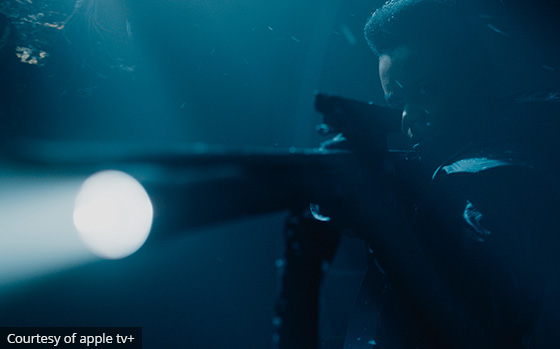 Tico also lensed the feature films I’LL FOLLOW YOU DOWN, directed by Richie Mehta and IN RETURN with Director Chris Dymond. Tico has also lensed commercials for a wide variety of prestigious brands such as Audi, FedEx, Volkswagen, Ikea, Tropicana, Bombardier, Expedia, McDonalds and Captain Morgan, to name a few. 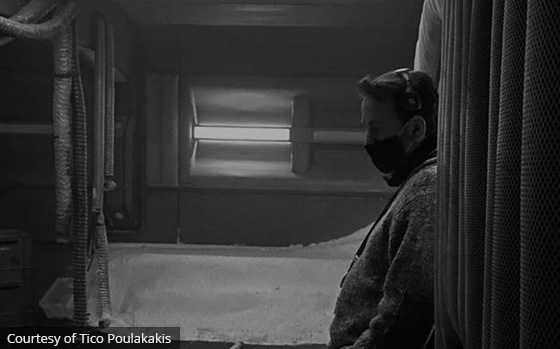 This entry was posted in Visual Impact Podcasts and tagged The Visual Imact Podcast, Foundation, Tico Poulakakis on 1st December 2021 by Visuals. ← Previous Post Next Post →