In this interview we talk to award-winning cinematographer Philip Lanyon CSC about his early career and his work on the sci-fi TV series Star Trek: Picard. We discover his love of the Star Trek series which began as a child, what attracted him to the film industry, his early years as an actor, how working as a Gaffer helped him when he became a DoP, the importance of his first film short Hiro which won Best Cinematography at the Leo awards and his work on the historical TV drama Frontier.

We then move on to discuss his work on Star Trek: Picard, starring Sir Patrick Stewart reprising his iconic role as Jean-Luc Picard which he played for seven seasons on Star Trek: The Next Generation. Phillip discusses how he created the visual language of the show, why he used the Cooke Anamorphic/i SF lenses and ARRI ALEXA Mini cameras, the pressure of living up to the Star Trek fans, what it was like working with 3 different directors and the buzz of seeing the fan’s reaction to the trailer at Comic-Con. 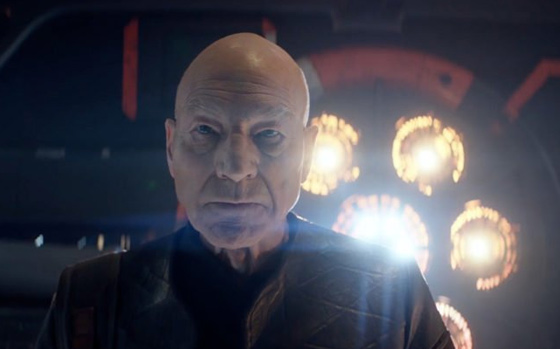 Philip Lanyon has been working in the film industry for the past 18 years. Starting as an actor then moving into the lighting department, his diligent years of training have made him the successful Director of Photography he is today. Philip passionately strives to create engaging stories and enthusiastically evolves with new technologies.

His past credits include Hiro, Frontier, Star Trek: Picard and Star Trek: Discovery. Philip’s work has been recognized for numerous awards and nominations as well as at many prestigious festivals around the world. Including but not limited to, the Canadian Screen Awards, LA Shorts Awards, Vancouver International Film Festival, Atlantic Film Festival, Victoria’s ShortCircuit Film Festival, Leo Awards and the Genie Awards. 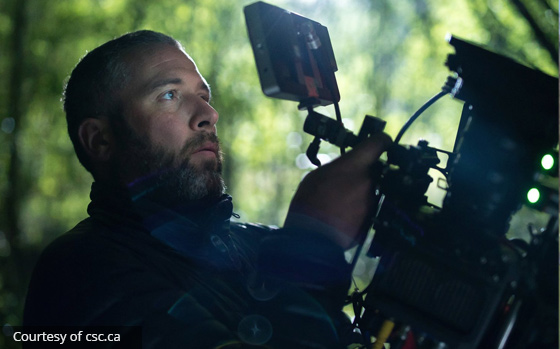