During this in-depth interview, we talk to Tristan Oliver BSC about his career shooting stop frame animation. We discover how he got into the industry, who his mentors were and the differences between working with Aardman Animations, Wes Anderson and Laika. We cover his early work at Aardman studios on Oscar winning stop-frame animated shorts and feature films, his working relationship with Wes Anderson and the depth of field challenges of shooting stop frame animation. We find out why The Wrong Trousers is his favourite, the importance of Chicken Run and the contrast between shooting Fantastic Mr. Fox and ParaNorma. 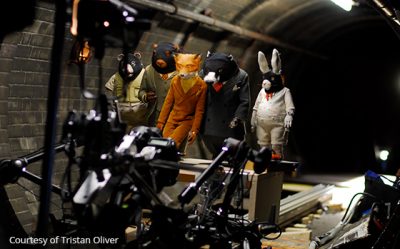 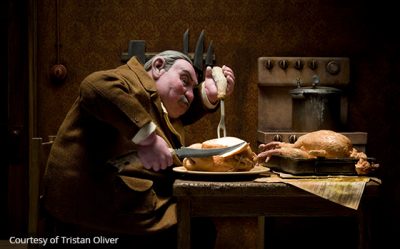 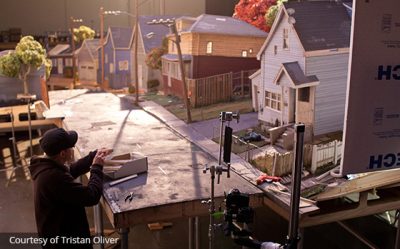 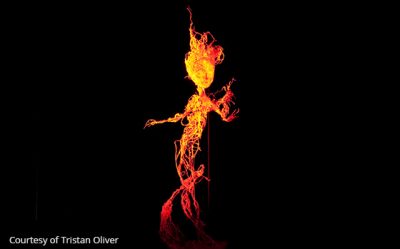 The Wrong Trousers is the Oscar winning short from Aardman Animations and was the second one to feature Wallace and Gromit. Of all the Aardman projects this is Tristan’s favourite. It was made at a time when the studio was growing fast, work was pouring in and the excitement was at its peak.

BAFTA nominated Chicken Run was a real turning point for Aardman as this was their first feature-length film. It was liked by the critics and was also a commercial success, grossing over $224 million, becoming the highest-grossing stop motion animated film in history. Tristan explains how it came in ahead of schedule, the use of motion control and how they took advantage of a bigger canvas for the first time.

Fantastic Mr. Fox was Tristan’s first project with Wes Anderson and the film was nominated for the 2010 Golden Globe Award for Best Animated Feature Film and the 2010 Academy Award for Best Animated Feature but lost out to Up. In this section Tristan talks about the differences between working with Wes Anderson and Aardman, how he turned an empty warehouse into a usable animation studio and the challenges of working with a director who has never done stop frame before.

Production of the Academy award nominated ParaNorman took place at Laika's studio and was the first ever stop motion film to use full-colour 3D printers for replacement animation. Tristan explains the challenge of managing 56 shooting units, the use of pained backdrops, how he integrated the CG with animation and describes how he shot my favourite scene in the movie.

Tristan Oliver BSC has been a cinematographer for over 20 years best known for his work with Wes Anderson and Nick Park in the field of stop frame animated feature films. His work has also covered live action and mixed media commercials, shorts and feature films. His early collaborations with fellow cinematographer and long term friend and mentor Dave Alex Riddett resulted in Academy Awards for the Nick Park helmed shorts, The Wrong Trousers and A Close Shave and the feature film, Curse of the Were-Rabbit. His work with other directors has produced BAFTA short winners, Stage Fright and The Big Story as well as the popular feature films Chicken Run and the Academy award nominated, Fantastic Mr. Fox, ParaNorman and Isle of Dogs. He was live action cinematographer for the Academy Award nominated Loving Vincent the first fully painted animated movie where live footage is painstakingly overpainted in the style of Van Gogh. Tristan has recently wrapped on the model unit for The French Despatch, Wes Anderson's latest feature and Where is Anne Frank? directed by Ari Folman. He has also mentored students at the NFTS and numerous other film schools around the world. 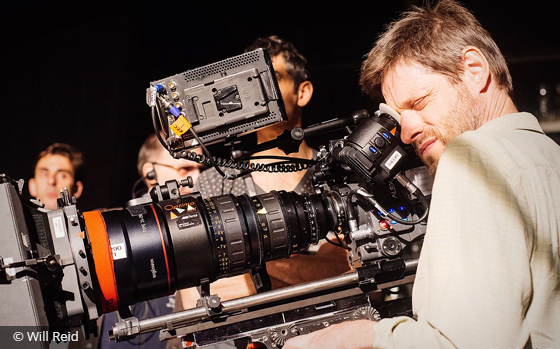