In this interview we talk to award winning cinematographer Steven Fierberg ASC about his work on the TV and Film version of Entourage and the multi Golden Globe award winning TV drama The Affair. We follow his journey from his home town of Detroit to the heart of the New York and LA Film industries. We discover the importance of his time spent on a British drama and film course in England while watching five plays a week and his love of light. 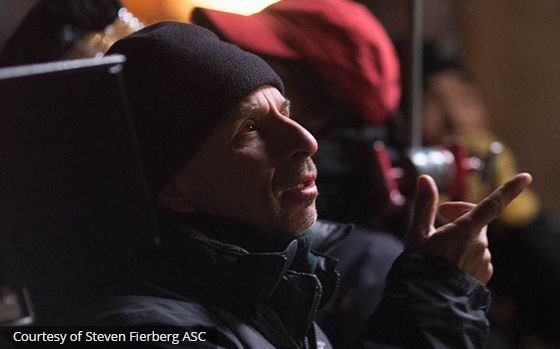 Steven shot 25 episodes of the original TV series and then returned to shoot the feature film. The TV series was nominated for 26 Primetime Emmy Awards, with six wins and 14 Golden Globe Awards with 1 win. Known for its distinctive handheld look, we discuss how he created the signature camera move that has been copied by many other TV shows since. We also learn about his choices of colour palette, lighting, the use of film, eliminating the back light and how he overcome the challenges of shooting the big set pieces such as the U2 Concert and The Lakers Game live. 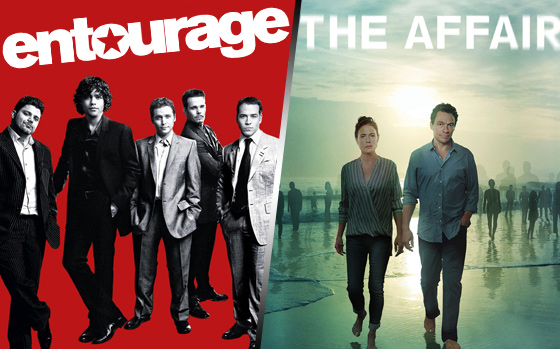 THE AFFAIR explores the emotional and psychological effects of an affair that destroyed two marriages, and the crime that brings these individuals back together. It has won many awards including 3 Golden Globes. In this section of the interview we explore the advantages of alternating DP’s, the importance of shooting the POV, the lighting, working with different directors, depth of field and how Steven shot the iconic evening scenes in Paris for season 3 and magical wedding dance at the end of the show.

Steven Fierberg ASC is an award winning cinematographer, receiving an ASC Award for best cinematography and a Latin Grammy. In addition to all five seasons of The Affair, Steve created the look and shot much of HBO’s Entourage series as well as the movie. Other work includes Emily in Paris, The Affair, Entourage, Love & Other Drugs, Entourage (TV series), Kingpin and Secretary.

His work on the epic mini-series Attila won him the ASC award for Outstanding Achievement in Cinematography.

Steven is a vice-president of the American Society of Cinematographers and member of the Motion Picture Academy. In between projects he teaches guest classes at AFI, NYU, USC, UCLA and the Maine Media Workshops. 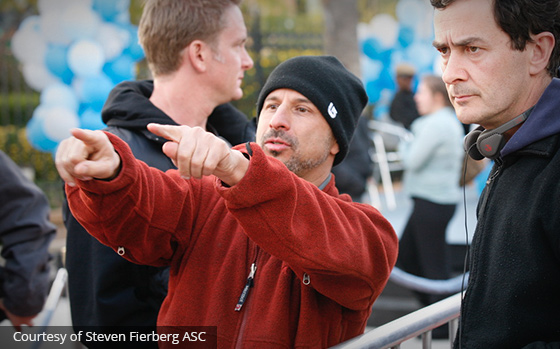 This entry was posted in Visual Impact Podcasts and tagged The Affair, Entourage, Steven Fierberg, #the visual impact podcast on 28th April 2021 by Visuals. ← Previous Post Next Post →