In this interview we talk to cinematographer Matthew Jensen ASC about his early career, who his mentors were and what it was like to be in Variety's 10 Cinematographers to Watch list in 2017. We discuss Chronicle, Fantastic Four and Ray Donovan before moving onto how Director Patty Jenkins brought Matthew on board for the first Wonder Woman feature film.

Concentrating on Wonder Woman 1984 we discuss how he created the 1980’s look, the use of film stock, IMAX cameras, lighting, rigs and the challenges of shooting near the Smithsonian museum. Matthew also goes on to discuss in detail how he shot some of the iconic action sequences and his favourite scenes in the movie.

Wonder Woman 1984 is a 2020 American superhero film based on the DC Comics character Wonder Woman. It is the sequel to 2017's Wonder Woman and the ninth instalment in the DC Extended Universe (DCEU). The film is directed by Patty Jenkins from a script she wrote with Geoff Johns and Dave Callaham, based on a story by Johns and Jenkins. Gal Gadot stars as Diana Prince / Wonder Woman, alongside Chris Pine, Kristen Wiig, Pedro Pascal, Robin Wright, and Connie Nielsen. Set in 1984 during the Cold War, Wonder Woman’s next big screen adventure finds her facing two all-new foes: Max Lord and The Cheetah. 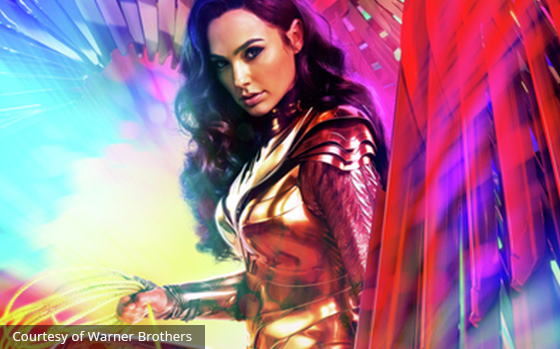 Matthew Jensen is an American cinematographer. He became interested in movies at an early age and got his first Super 8 camera when he was 11. His family were members of the Smithsonian Institution which offered classes for kids, including filmmaking. By the time he was 12 Matthew was taking a variety of courses at the Smithsonian. Entering Film school, he wanted to be a director but later changed to working behind the camera as a cinematographer.

His past credits include True Blood, Chronicle, Game of Thrones, Filth, Ray Donovan, Fantastic Four, Wonder Woman, The Mandalorian and Wonder Woman 1984. He won the Online Film and Television Association award for “Game of Thrones” in 2013 and contended in 2012. Matthew has been a Member of the American Society of Cinematographers (ASC) since 2013. Variety listed him as one of the "10 Cinematographers to Watch in 2017". 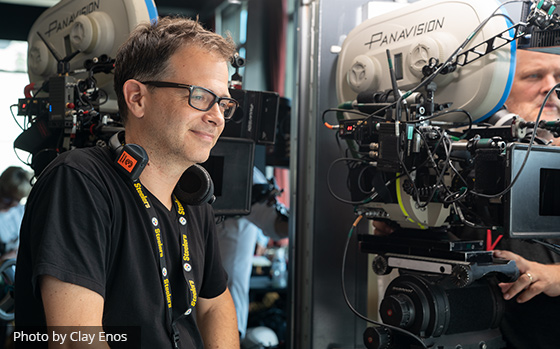