In this interview we talk to cinematographer Milos Moore. We cover his early career from Downton Abbey to Patrick Melrose, Stan Lee's Lucky Man and The War of the Worlds before touching on 3 new dramas coming out in 2020. Industry, Cursed and White Lines.

Downton Abbey is a British historical drama television series set in the early 20th century, created and co-written by Julian Fellows. The series first aired on ITV in the United Kingdom on 26 September 2010. Six series have been made, the sixth airing in the autumn of 2015 in the UK and Ireland, and in January 2016 in the United States. 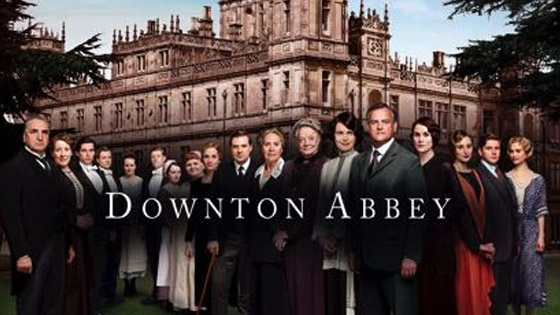 This five-part limited series based on the acclaimed novels by Edward St. Aubyn, tracks Patrick Melrose (Benedict Cumberbatch) from a privileged but deeply traumatic childhood in the South of France, through severe substance abuse in his twenties in New York and ultimately toward recovery back home in Britain.

What if you could control luck? Would that be the greatest power you could give a man, or his worst nightmare? From the mind of Stan Lee, the comic book legend, comes a different kind of superhero in this bold crime thriller series about a brilliant but flawed cop who can control luck. 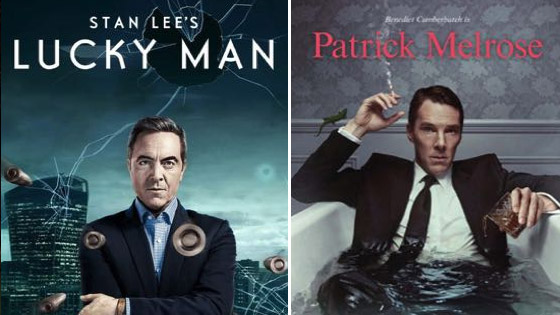 The War of the Worlds

The War of the Worlds is a 2019 three-part British miniseries drama produced by Mammoth Screen, for the BBC and co-produced with Creasun Media and Red Square. The series is an Edwardian period adaptation of the H.G. Wells’s 1898 science fiction novel of the same name and is the first British television adaptation of Wells’s Martian invasion novel. The War of the Worlds mini series premiered in other countries before its UK broadcast on the BBC between 17 November and 1 December 2019. 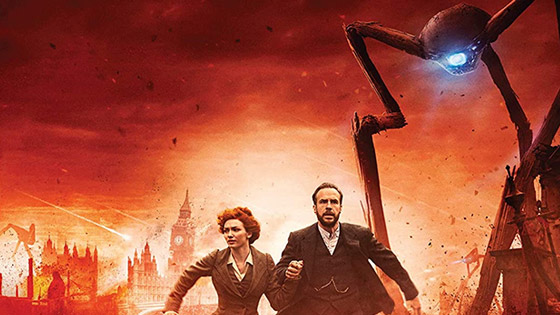 Milos Moore is a London based DoP with experience in feature films, TV Drama and Commercials. Initially working as a focus puller on productions like Garrow's Law, Endeavour, Babylon and Downton Abbey he then moved to DoP on Downton Abbey. Milos continued as DoP on Patrick Melrose, Stan Lee's Lucky Man and The War of the Worlds. In 2020 he has 3 new dramas coming out which are Industry, Cursed and White Lines. 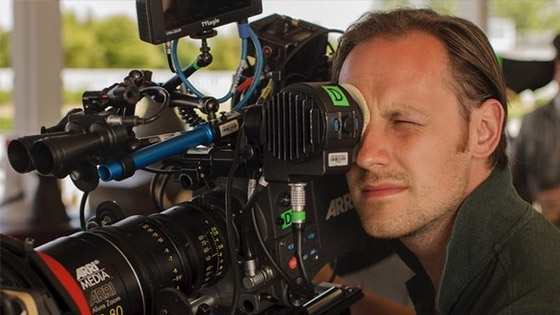