EP8: Shooting an entire movie with one lens - Ogy Stoilov

This is a remarkable insight into the making of an independent film with cameraman and director Ogy Stoilov. During this interview, Ogy will share in detail the practical challenges of producing a low budget movie on location in Eastern Europe using one lens…the Sigma 18-35mm T2 Cine Zoom.

He will reveal the techniques he used when shooting the film sharing exclusive behind the scenes stills and footage. Discover how the Sigma Cine Zoom performed and understand the benefits this lens brought to the whole process. 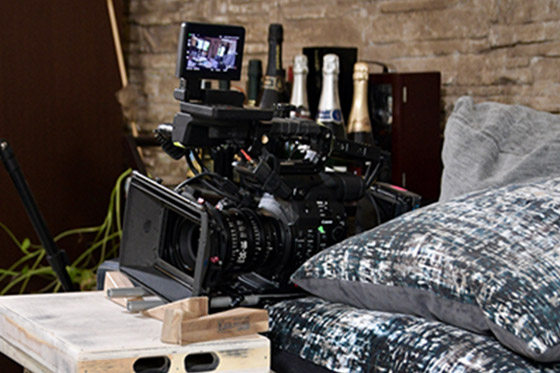 Ogy Stoilov is a London-based indie filmmaker specialising in music videos, web promotional films, and indie feature films. He has directed three short films and his debut feature film "Bandit", which had its UK Premiere at the East End Film Festival in April 2018. 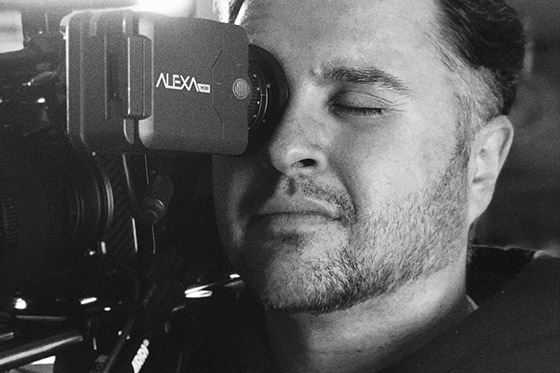