In this interview we talk to award winning cinematographer Kate Reid BSC. We cover her early career working on Batman Begins, Thunderbirds and The Brothers Grimm before focusing on Kate’s work on Hanna, Marcella and Press. We also touch on HBO’s Game of Thrones 'The Long Night'.

The Amazon Prime series Hanna, is an American action drama television series, based on the 2011 film of the same name. It’s a high-concept thriller and coming-of-age drama, that follows the journey of an extraordinary young girl raised in the forest, as she evades the relentless pursuit of an off-book CIA agent and tries to unearth the truth behind who she is.

The BBC One drama series Press (on which she was the series DP) is about the lives of the editors and journalists working at a left-leaning broadsheet and a populist tabloid.

Marcella (Netflix) is a British "Nordic"-noir detective series, written, directed and produced by Swedish screenwriter Hans Rosenfeldt, creator of The Bridge. The series stars Anna Friel as Marcella Backland, a former London detective who returns to work to investigate an open case from 11 years ago involving an unidentified serial killer who appears to have become active again. 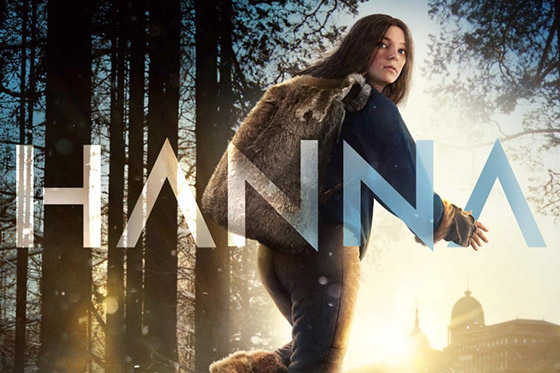 Kate's films have screened in competition at international festivals including Sundance, Berlin and SXSW and she won the Underwire Award for Best Cinematography for the 2015 film Nazi Boots. Her documentary credits include Ava DuVernay's Venus Vs., the Emmy Award-winning TV series Years of Living Dangerously, and Karen Guthrie's critically acclaimed The Closer We Get. Kate was recently named as one of 10 DPs in Definition Magazine’s ‘Ascending Stars of Cinematography’ list.

Kate studied cinematography at the UK’s National Film and Television School, where she was the recipient of the Freddie Francis Scholarship. Prior to this, she studied the moving image during an inspirational year at the University of California, and has a background in photography, painting and drawing. She is a member of the BSC (British Society of Cinematographers) and full voting member of BAFTA. 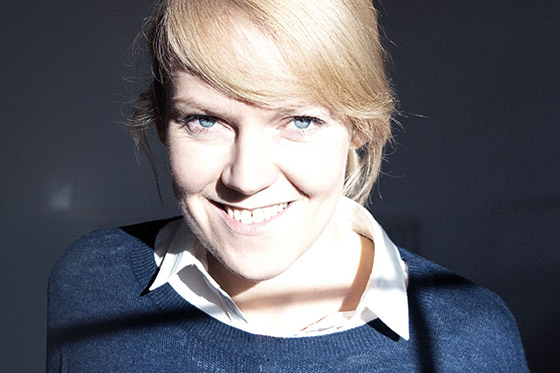