Black Mirror is a British science fiction anthology television series created by Charlie Brooker. He and Annabel Jones serve as the programme's showrunners. It examines modern society, particularly with regard to the unanticipated consequences of new technologies. Episodes are standalone, usually set in an alternative present or the near future, often with a dark and satirical tone, although some are more experimental and lighter.

Black Mirror was inspired by older anthology series, such as The Twilight Zone, which were able to deal with controversial, contemporary topics without fear of censorship. Brooker developed Black Mirror to highlight topics related to humanity's relationship with technology, creating stories that feature "the way we live now – and the way we might be living in 10 minutes' time if we're clumsy."

The series has garnered positive reception from critics, received many awards and nominations, and seen an increase in interest internationally, particularly in the United States after its addition to Netflix. The show has won eight Emmy Awards for "San Junipero", "USS Callister" and Bandersnatch, including three consecutive wins in the Outstanding Television Movie category.

In this interview Stephan will focus on the two episodes of Black Mirror he shot as DoP; Rachel, Jack and Ashley Too and USS Callister which won four Emmy Awards. He will discuss how he created the visual look of the show, factors affecting choice of kit, pre-production tests, challenges of shooting a groundbreaking TV show and much more. 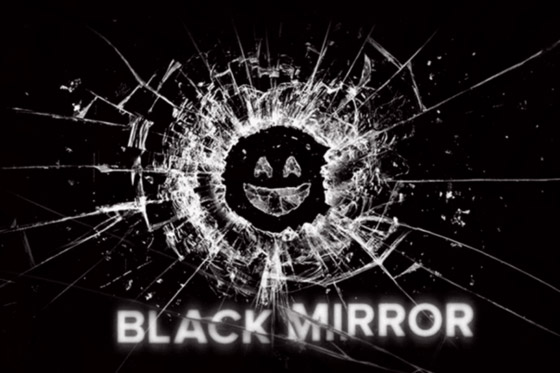 Stephan Pehrsson is a multi-award nominated Danish cinematographer who is best known for his work on feature film Johnny English Strikes Again, and several successful TV shows including Utopia, Les Miserables, Inside NO.9, Jonathan Strange & Mr Norrell, Luther and of course Black Mirror. 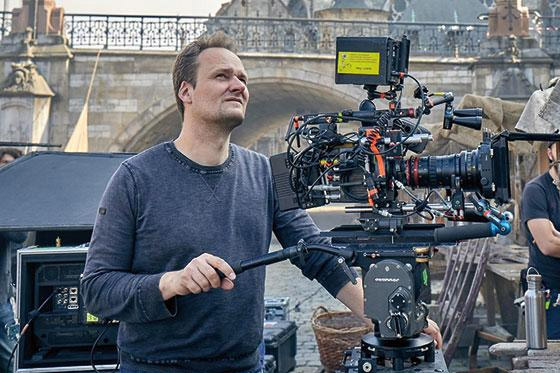