The Handmaid's Tale is an American dystopian tragedy web television series created by Bruce Miller, based on the 1985 novel of the same name by Canadian author, Margaret Atwood. The series was ordered by the streaming service Hulu as a straight-to-series order of 10 episodes, for which production began in late 2016. The plot features a dystopia following a Second American Civil War wherein a totalitarian society subjects fertile women, called "Handmaids", into child-bearing slavery.

The Handmaid's Tale’s first season won eight Primetime Emmy Awards from thirteen nominations, including Outstanding Drama Series. It is the first show produced by Hulu to win a major award as well as the first series on a streaming service to win an Emmy for Outstanding Series. It also won the Golden Globe Award for Best Television Series – Drama. Elisabeth Moss was also awarded the Golden Globe for Best Actress.

In this interview Stuart will focus on season 3. He will discuss the visual look of the show, the use of light, what it was like shooting in the Lincoln Memorial and the Mall with over 1,000 people looking on and the challenges of shooting a show known for its stunning cinematography and much more. 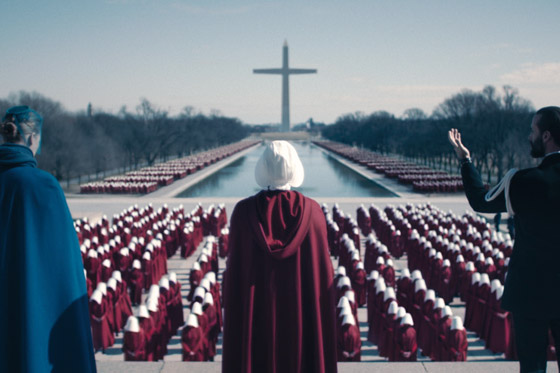 Stuart Biddlecombe is an award winning Director of Photography, a Cinematography graduate from the National Film and Television School. A BAFTA Cymru winner, GTC winner and a two time RTS nominee, currently shooting features, high end television drama, promos and commercials. He has worked on many TV series including The Handmaid's Tale, Sherlock, Hidden and Doctor Who. 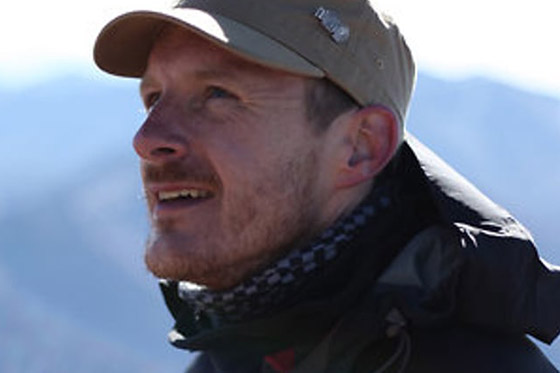