Way back in September we hosted a Post IBC streaming event focusing on Sony products and in particular the new FX 9 for people who were unable to attend the exhibition.

Straight from supporting Sony at the exhibition in Amsterdam, we managed to get experienced Cinematographer and Sony ICE Alister Chapman, to deliver this in-depth review focusing on the incredible PXW-FX9 camera in this podcast. Alister also covered the highlights from the show and discussed the practical benefits of these exciting new products.

Officially launched at IBC 2010 the FX9 builds on the legacy of the popular Sony FS7. The FX9 shares a similar, but improved design and borrows key imaging technology from the top-end VENICE cinema camera.  If you want to find out more about this groundbreaking camera listen to the podcast here or download on your favourite podcast app. 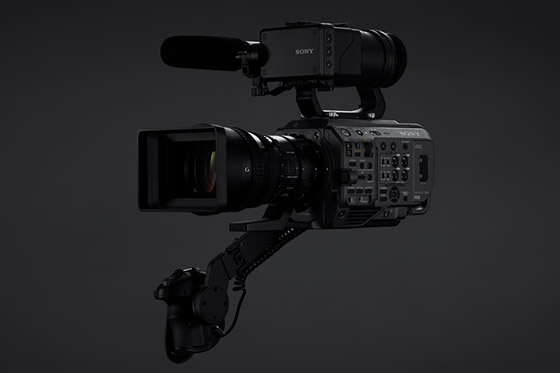 Alister Chapman is a DoP with over 25 years of broadcast experience. In recent years he has worked on many Cinema and TV commercials, broadcast documentaries and is a leading supplier of stock footage for Discovery, National Geographic and the BBC Natural History Unit. In addition Alister has an excellent reputation as a trainer and instructor, he regularly runs workshops all over the world both independently as well as for many large organisations including Sony, JVC, Santa Fe workshops, film schools, colleges and universities in Asia. He is a Sony ICE (Independent Certified Expert) covering Europe, Asia and the Middle East specialising in hand held cameras. 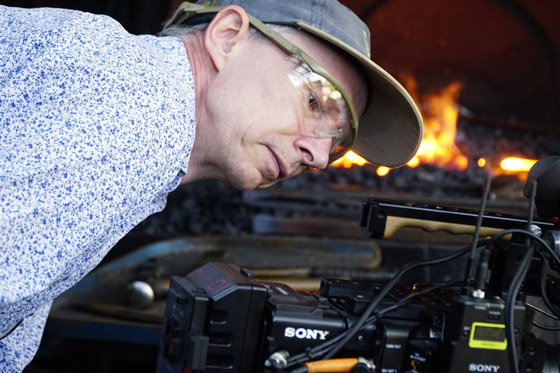