In this interview we talk to cinematographer Baz Idoine about his work as Director of Photography on the live action Star Wars series The Mandalorian season one.

Star Wars: The Mandalorian is the first live action TV series in the Star Wars franchise and was released by Disney+. Set five years after the events of Return of the Jedi and 25 years prior to the events of The Force Awakens it follows the travails of a lone gunfighter (Din Djarin) in the outer reaches of the galaxy far from the authority of the New Republic.

During this podcast you will learn how they use state-of the art LED technology to create backdrops, shooting the golden hour scenes, coping with the reflective armour, how they created this year’s most popular character Baby Yoda and much more… 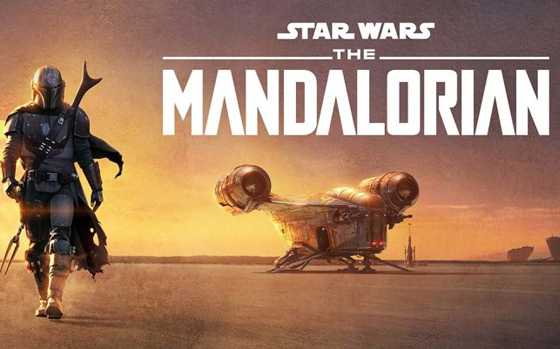 Barry Baz Idoine is a Director of Photography known for his work on Star Wars: The Mandalorian, Rogue One: A Star Wars Story, There Will Be Blood, Westworld, True Detective and American Sniper. Baz worked his way up through camera department and as an AC for 20 years he worked with some notable DP’s including Steven Soderbergh and Robert Elswit. 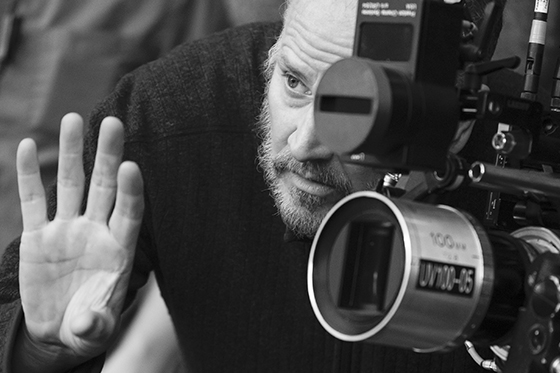