Join Director Piotr Szkopiak and Cinematographer Edward Ames as they explore the making of The Last Witness a multi award winning film. In this podcast they will discuss how they worked together to create the visual look of the film, factors affecting their choice of kit, pre-production tests, challenges of shooting a period drama and much more. 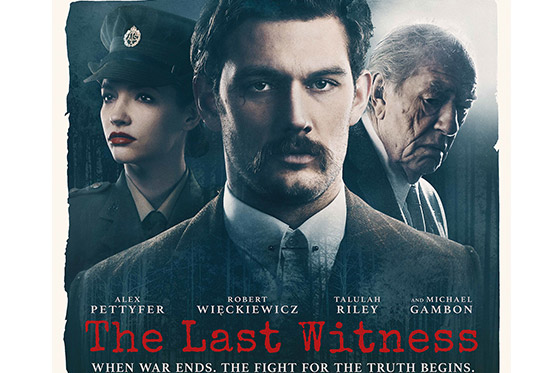 Piotr Szkopiak's second feature film The Last Witness, starring Alex Pettyfer (Magic Mike, I am Number Four), Talulah Riley (Westworld), Robert Wieckiewicz (In Darkness) and Michael Gambon (Harry Potter, King of Thieves) was released theatrically in Poland on 156 screens on 11th May 2018 and in the UK on the 17th August 2018 and will continue to be screened in selected UK cinemas until June 2019. Piotr won the Best Director Award for THE LAST WITNESS at the Los Angeles Independent Film Festival in October 2018 and the European Cinematography Awards in February 2019.

Piotr’s first feature film Small Time Obsession received a UK theatrical release in 2000 and both Variety and The Guardian described him as “a director to watch”. Piotr works regularly as a director in television drama for the BBC and ITV, most recently on Casualty and as lead director on new BBC crime drama Shakespeare & Hathaway Private Investigators. Piotr has also directed The Coroner, Father Brown, Heartbeat, Doctors, EastEnders, Coronation Street and Emmerdale, for which he was twice nominated for BAFTA TV Awards.

Edward began his 28 year career in the film and television industry as a Documentary Camera Assistant working predominantly on film, then progressed through the ranks as Clapper Loader, Focus Puller and Camera Operator to DOP. He has spent the past 17 years honing his craft as a DOP almost exclusively in films and television drama.

His latest feature film, THE LAST WITNESS, had its world premiere on 11 May 2018 in Poland. It premiered in the US on 29 May and in the UK on 17 August 2018. Edward won the Best Cinematography Award for THE LAST WITNESS at the Los Angeles Independent Film Festival in October 2018, the European Cinematography Awards in February 2019 and at the New York City international Film Festival (NYCIFF) in March 2019. 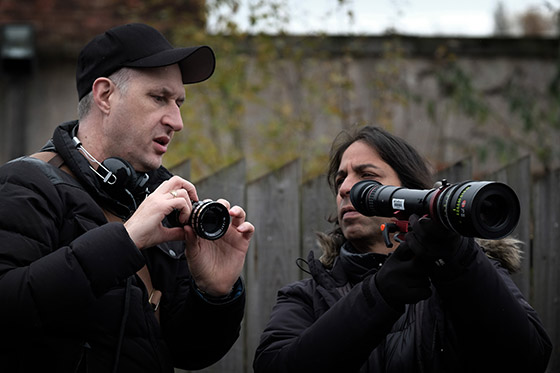