Canon had a very busy week filled with some major new announcements. Announced during the Canon Virtual Press Conference, the new C300 Mark III features a brand new Super 35 4K sensor with Dual Gain Output for extended dynamic range. The new Canon C300 Mark III shares the same body as the C500 Mark II and can shoot 4K up to 120fps in Cinema RAW Light. On board 10bit XF-AVC codecs are also included for more broadcast oriented applications. The C300 mark III is available to pre-order now and you can learn more via the link below. 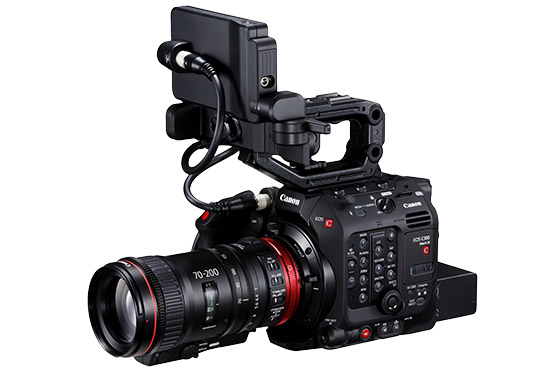 Also new for Canon is their highly versatile CN10x25 Cine Servo Zoom. The new Servo zoom covers Super 35 sensors, however thanks to the built-in extender, when engaged it can also cover full-frame. The 25 to 250mm range is plenty for just about any cinema, documentary or broadcast application and this lens will a perfect match to the C300 Mark III. Also during the virtual event, Canon shared some upcoming firmware updates for camera such as the XF705, which now supports XF-AVC 8bit, and the C200, which will soon have the ability to output a signal simultaneously via HDMI and SDI. 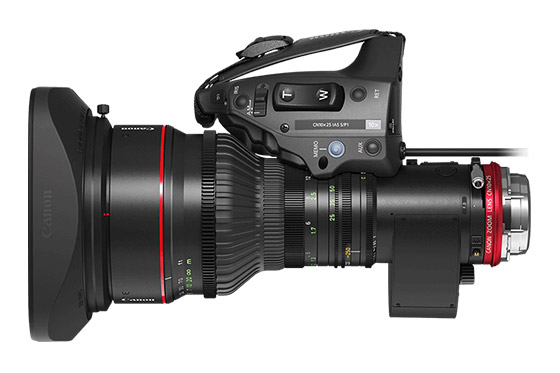 ARRI also announced a new SRH-360 Stabilized Remote Head for huge cinema camera payloads of up to 30kg. The new stabilized head now supports a full 360 degrees rotation around the pan axis, thanks to a newly designed slip ring. The previous model SRH 3 head can also be upgraded with the new ring. The new compact and lightweight SRH-360 remote head also gets a 50% increase in pan motor torque for better stability in high-speed camera moves.