This week we are featuring the Wireless GO White super compact and easy to use wireless audio system from Rode Microphones, the Productions for Premiere Pro - the latest set of collaborative tools from Adobe, plus new footage from RED shot on the highly-anticipated RED Komodo camera.

RODE Microphones has just announced the Wireless GO White and some new accessories. The Wireless Go is a super compact and easy to use wireless audio system that is now also available in White, so it can easily blend with light coloured garments in event and wedding videos. RODE also announced the Interview Go, which is a reporter mic adapter for the Wireless GO and a new magnetic clip attachment called the MagClip GO. This attachment allows users to quickly and easily place the wireless GO transmitter on their subjects. 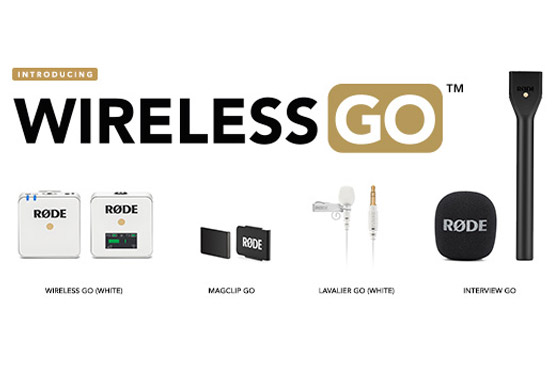 Announced earlier in the year, the Productions is now available for Premiere Pro to all users. The latest set of collaborative tools from Adobe, allows editors to make large complex projects much more manageable and collaborate with others by using shared local storage. Productions for Premiere Pro does not require an internet connection or access to the cloud. A new Production panel in Premiere Pro provides a platform for managing multi-project workflows, normally see in in episodic TV series and narrative drama 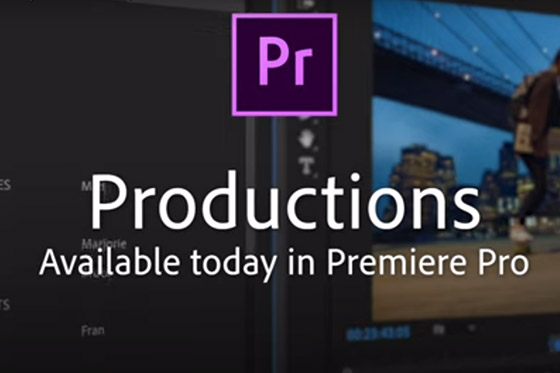 And just this past week, RED released new footage shot on the highly-anticipated RED Komodo camera. The soon to be officially announced Komodo, will be the most compact camera RED’s ever made. And also, the first to support Phase Detect Autofocus. The RED Komodo will feature a native Canon RF mount making it fully compatible with the latest Canon mirrorless lenses, and also easily adaptable with a huge range of legacy Canon EF primes and zooms. And while the camera is still in the works, RED also released a short demo, showing-off an early build of the Phase Detect Autofocus function on the RED Komodo. 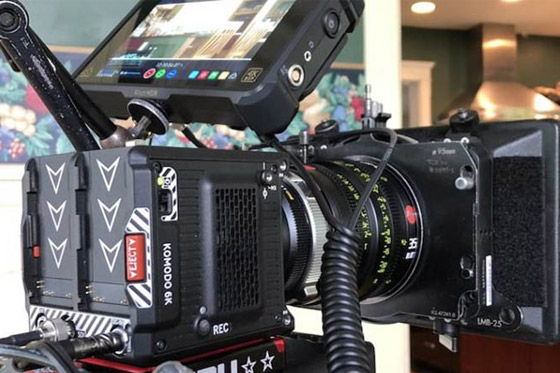