This week we are featuring new updates from Blackmagic Design for their Video Assist 12G monitor/recorders and the popular DaVinci Resolve editing software plus a new ASIO Driver for 32bit float audio streaming from Sound Devices. 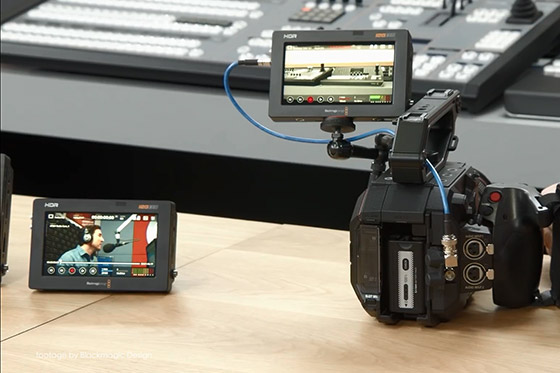 Blackmagic Design also released DaVinci Resolve 16.2 update, which includes expanded functionality in Fairlight, which gets new features such as an “edit selection mode” along with advanced mouse and keyboard tools that make audio post production faster than ever. In Resolve 16.2, editors can now add multiple clips to the timeline vertically, not just horizontally, making it easier to add multiple tracks of audio at once. The latest update also includes support for the Blackmagic Fairlight Sound Library with new support for metadata based searches. 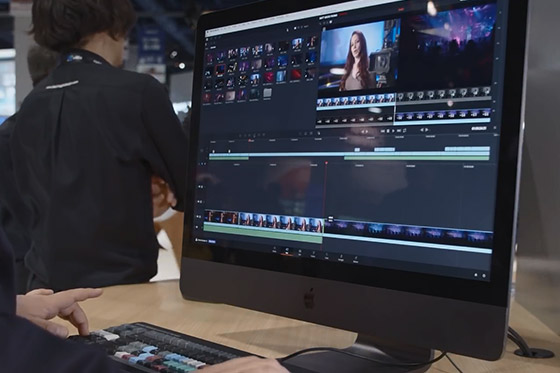 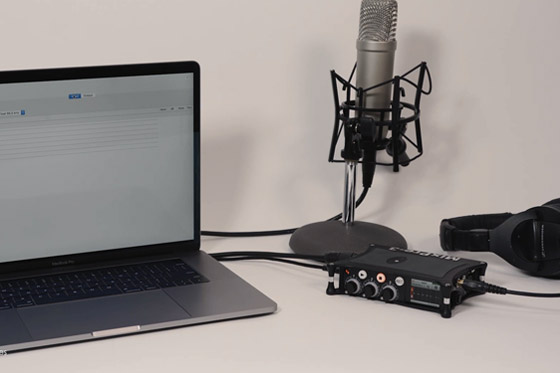