This week we are featuring the cancellation of NAB 2020 the biggest trade show for the broadcast industry, the BBC and HBO Fantasy hit-series “His Dark Materials” Season 2 shot on the Sony VENICE, plus The Alister Chapman FX9 ENG Kit by Vocas.

As with many large scale events around the globe as of late, the biggest trade show for the broadcast industry NAB 2020 has been officially cancelled. The COVID-19 virus epidemic and growing health concerns for the thousands would be attendees prompted organisers to call off NAB that was due to start as usual in mid-April. A number of major exhibitors such as Avid, Adobe, Nikon and AJA had already pulled out of the event ahead of the official announcement, and it remains to be seen if the show will be rescheduled for a later date (most likely in the Fall). 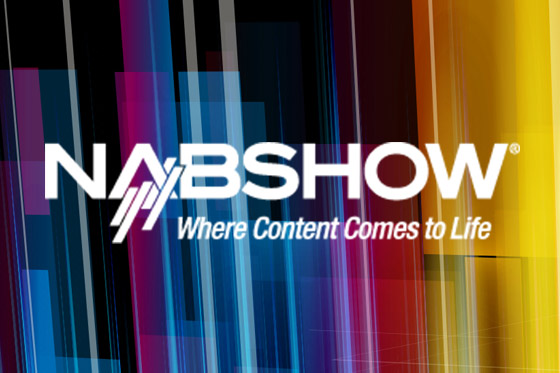 His Darkest Materials shot on Venice and Zeiss Supreme Primes

BBC and HBO Fantasy hit-series “His Dark Materials” is back for Season 2 with eight new episodes shot on the Sony VENICE. Much like the first season the show continues to be captured using a full frame camera, but this time for Season Two, DoP David Higgs chose to go with the Sony VENICE and Zeiss Supreme Primes. The Sony Rialto extension system, which allows the camera to be used on stabilisers and cranes, was also used for some VFX-heavy sequences. 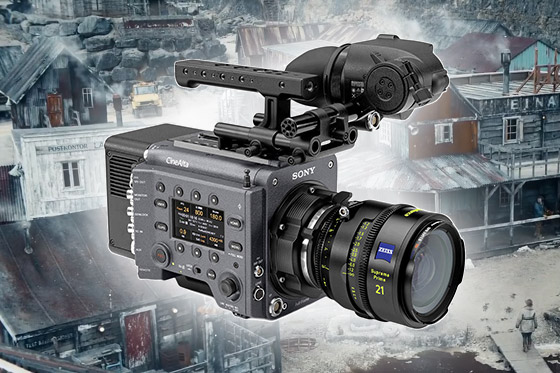 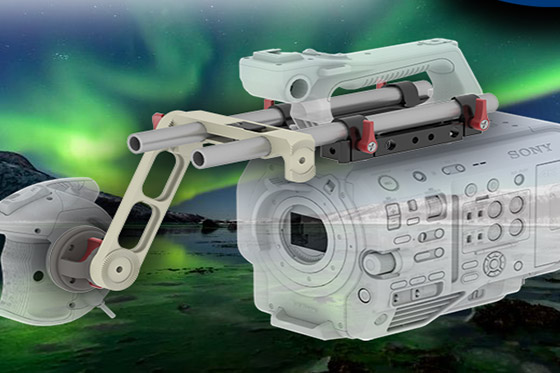