This week we are featuring an updated version of the Sony VENICE Menu Simulator, Universal Pictures' latest movie 'The Invisible Man' that was shot on ALEXA LF, Mini LF and Signature Primes and the latest firmware update 1.7 for Arri's popular Stellar Lighting App.

Sony has just released an updated version of the Sony VENICE Menu Simulator. Now updated to reflect the changes, new features and expanded functionality included in the latest firmware update v5.0. New additions in the VENICE menu options include higher frame rates in 6K up to 90 frames per second, a new anamorphic de-squeeze options of 1.65x, additional paint menu options for live productions, HD ProRes 4444 recording options and Flip & Flop monitor options for Steadicam operation. Have a play and get familiar with the updated SONY VENICE Menu Simulator via the link below. 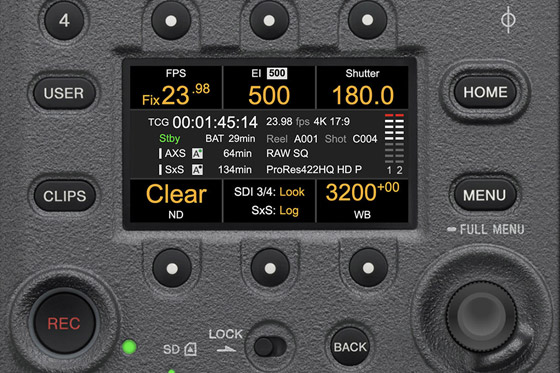 The latest reimagining of the classic Universal monster movie “The Invisible Man” has enjoyed a much deserved box office success. DoP Stefan Duscio chose to go large format for this film and selected the ALEXA LF and Alexa Mini LF, in combination with the ARRI Signature Primes to achieve director Leigh Whannel’s vision. Most of the film utilised a dolly setup with the ALEXA LF, while handheld and SteadiCam parts utilised the more compact form factor of the Alexa Mini LF. The Argo motion control system was also used for repeatable complex camera movements, required to get perfect plates for the visual effects team. 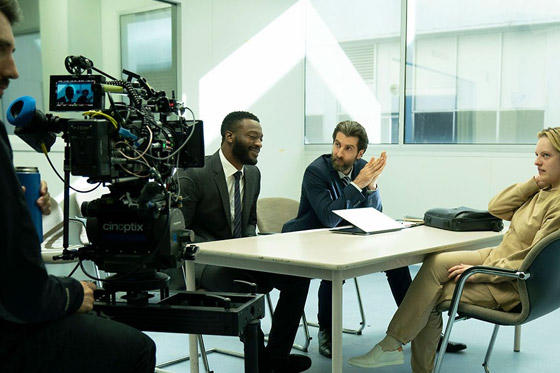 In other ARRI related news, the company has released a new firmware update to their popular Stellar Lighting App. Used by gaffers and DoPs for handy remote control of ARRI Skypanels and L-Series fixtures from various iOS mobile devices, Stellar firmware update 1.7 includes new features and changes such as user interface improvements for mobile devices with smaller screens, an option to turn off lights when exiting a set, faster colour mode selection, an improved fixture discovery process and many more. Learn more details about Stellar app v1.7 via the link below. 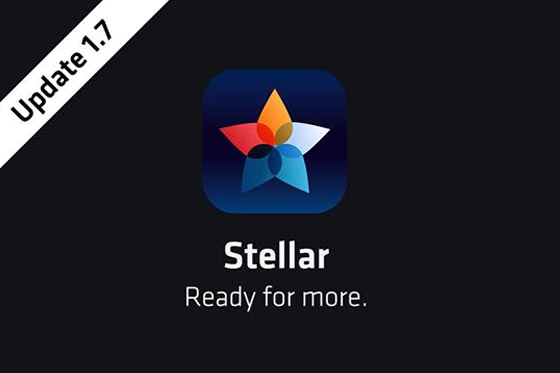