This week we are featuring the FX9 Battery Slide Pro in both V and Gold mount from Anton Bauer / Wooden Camera, a new round of firmware updates from Blackmagic Design, the Netflix hit show GLOW Season 3 using Cooke Anamorphic Primes / Zoom lenses and we will be exhibiting at the popular KitPlus Show that is back in London on the 26th of February.

Wooden Camera and Anton Bauer have teamed up once again to give Sony FX9 users more options for additional power with the release of the Battery Slide Pro in both V-mount and Gold mount versions. The plate comes with 3 x D-tap ports for powering accessories and also converts battery voltage to the required 19.5V for the FX9. The Battery Slide attaches directly to the back of the camera without the need for 15mm rods without blocking the battery compartment allowing camera operators to use an internal BPU battery and hot-swap V-mount or Gold mount batteries while running the camera. 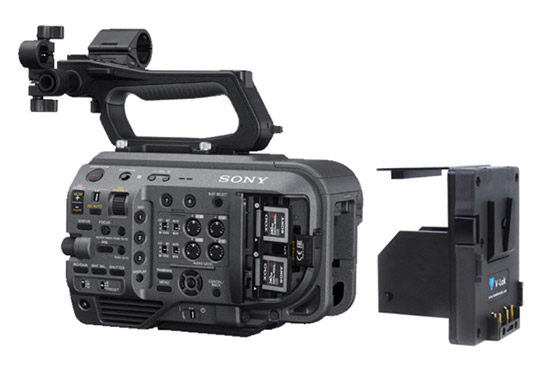 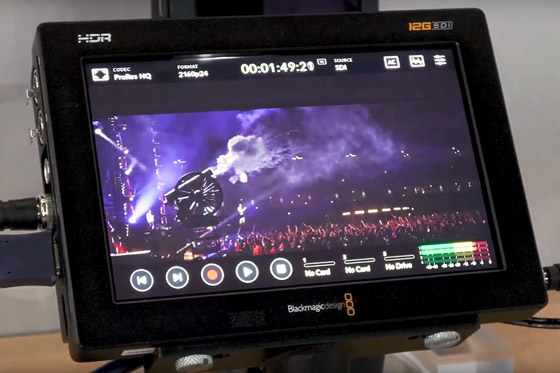 Netflix hit show GLOW goes to Las Vegas with a full set of Cooke Anamorphic Primes and Zoom lenses for Season 3. For his main camera Cinematographer Chris Teague chose the RED Helium 8K since he had a good experience with this sensor on a previous TV series production. Previous seasons of GLOW where also shot using Cooke lenses, however this was the first production for cinematographer Chris Teague, on which he used Anamorphic lenses. A full set of Cooke i/Anamorphic primes from 25mm to 300mm combined with the versatility of the Cooke 35-140mm Anamorphic zoom gave the DoP the creative flair needed to faithfully represent the 80’s set Las Vegas in Season 3. 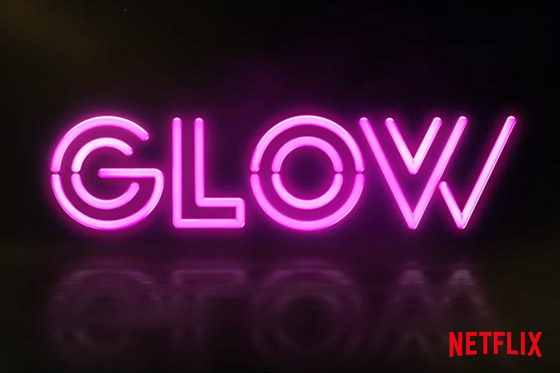 And finally, a reminder to be sure to stop by the Visual Impact booth at the KitPlus Show in London on the 26th February. 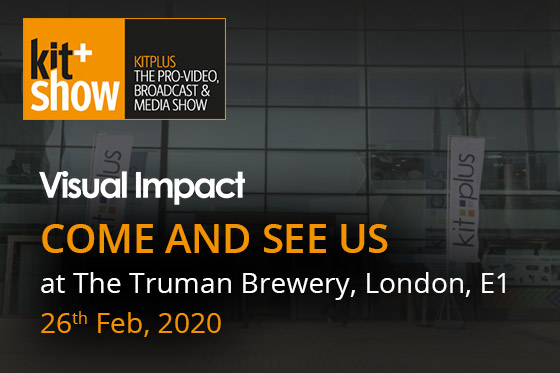