This week we are featuring ARRI's new Alexa 65 showreel, breaking news about the Sony FX9 being Netflix approved and Productions: Coming soon to Adobe Premiere Pro.

Just in time for BSC Expo, ARRI has released their stunning new Alexa 65 showreel. It features some of last year’s biggest box office hits such as Avengers Endgame and Joker, alongside other major Hollywood films including Men in Black International and Doctor Sleep. Critically acclaimed dramas such as Parasite, are also represented and so is the spooky German Netflix original series DARK. 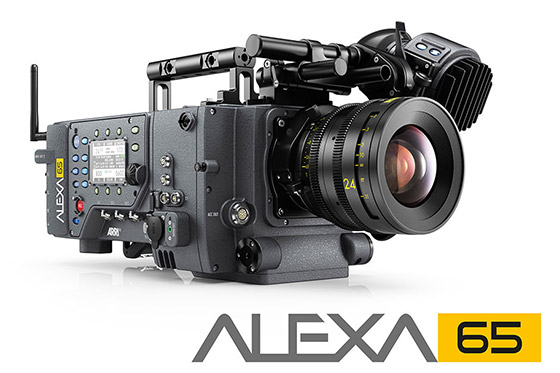 The Sony FX9 has received Netflix approval and joined the prestigious Netflix Post Technology Alliance, meaning that it can be used on Netflix commissioned original programming. The Sony FX9 is the eighth Sony camera to make the illustrious list, which already includes the Sony FS7, F55, and the VENICE among other Sony cameras. Major Netflix shows such as The Crown and Black Mirror have used Sony cameras such as the F55. This is great news for producers and owner operators alike further future proofing the FX9, which is already shaping up as a very popular camera for professional video work. 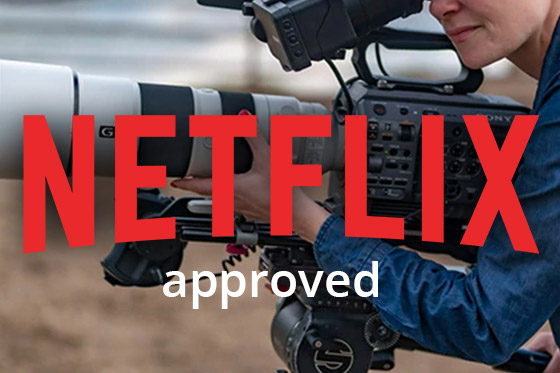 Adobe will be bringing some significant updates to Premiere Pro soon. The popular editing software be adding new organisational tools called Productions, which will allow editors to group projects and share assets between different projects as part of a more collaborative workflow often required by episodic and feature film productions. The new collaborative tools have already been tested on major Hollywood films such as Terminator Dark Fate and the upcoming David Fincher film “MANK”. 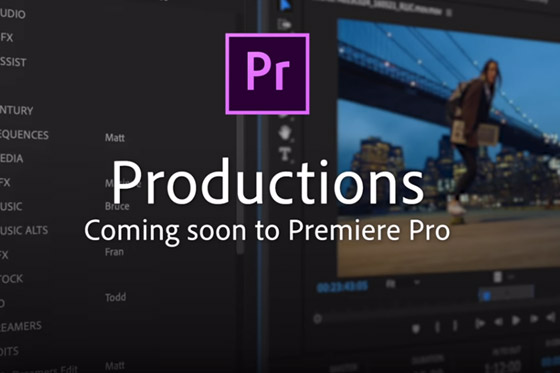