This week we are featuring Blackmagic's latest update 16.1.2 for their popular DaVinci Resolve editing software and update 6.7 for their URSA Broadcast Camera plus a massive new upgrade for the Dragon-X 5K camera from RED.

Blackmagic Design released a new firmware update to their URSA Broadcast camera. New features and functionality in Camera Update 6.7 include Blackmagic RAW support for the URSA Broadcast and an all-new de-mosaic algorithm that greatly improves image quality and reduces noise. Users can also burn a LUT onto the Blackmagic Raw files and B4 Lens Correction is also included. Other improvements include re-designed Jam sync accuracy ensuring that timecode sync is maintained between power cycles. 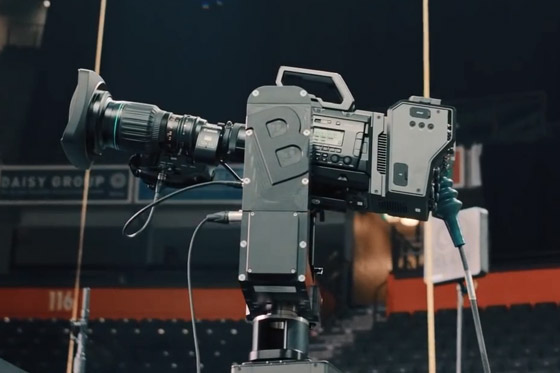 And speaking of Blackmagic Design, the company also released a new update to their popular editing and VFX platform. DaVinci Resolve 16.1.2 update comes loaded with big improvements to the Cut page such as Video or Audio only editing modes, as well as the much awaited CUDA based support for REDCODE raw files in Windows and Linux machines.

The latest 16.1.2 update also brings more improvements to the DaVinci Resolve Editor Keyboard making it more responsive to user input including better responsiveness when using the search dial in addition to a huge list of bug fixes and other minor improvements. 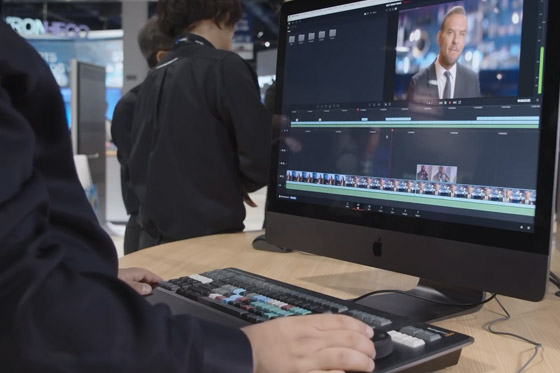 RED has released a massive new upgrade to one of their most beloved cameras. With the latest firmware update v7.3.0 RED is giving Dragon-X 5K owners even more resolution and the ability to access the full 6K potential of the Super35 sensor at no additional cost. A long requested feature, the new 6K Dragon-X now maxes out at the 75 frames per second using the full S35 sensor area at 6K, and even goes up to 100fps when shooting in the 2.4:1 aspect ratio in 6K. RED is also giving Scarlet W users and others the option to upgrade to a Dragon-X sensor via paid upgrade paths. 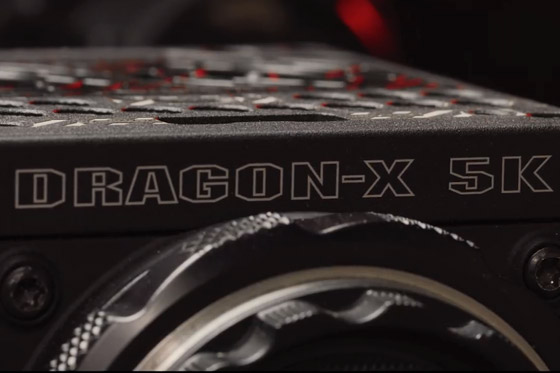