This week we are featuring the new set of large format lenses the Supreme Prime Radiance from Zeiss, popular drama Peaky Blinders moves to 4K and anamorphic for Season 5 with Cooke and RED Monstro plus Adobe Creative Cloud gets a major update.

Zeiss has just announced an exclusive new set of large format lenses called the  Supreme Radiance. Based on the Zeiss Supreme primes, the Radiance lenses get a new T*blue coating enabling cinematographers to achieve controllable consistent flares without compromising image quality. Designed for large format cameras such as the Sony VENICE and ARRI Alexa MINI LF, the Zeiss Supreme Radiance lenses are available in a set of 7 primes with focal lengths from 21mm to 100mm all with a maximum aperture of T1.5. ZEISS eXtended Data metadata technology for VFX and post production teams is also included.

The Supreme Radiance primes will be available in limited quantities, so we highly recommend to get your pre-order in now before the order books close in March 2020. First deliveries are expected to start in April next year. 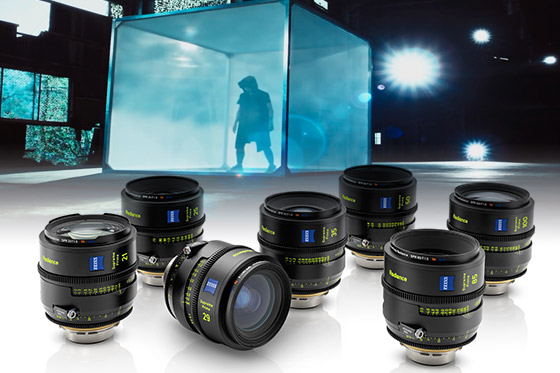 Popular gritty period crime drama Peaky Blinders is moving into the world of 4K and anamorphic for Season 5. Cinematographer Si Bell decided to switch to Cooke Anamorphic/I prime lenses from the Cooke S4 spherical lenses used on the show since Season 3, and also went with the RED Monstro 8K camera because if its flexibility, image quality and relatively compact size. This selection also made it easy for the production to deliver in 4K for Netflix distribution in the US, while the Cooke Anamorphic look allowed the creative team to give the show a more unique look, that still retains consistency in a way with previous seasons. 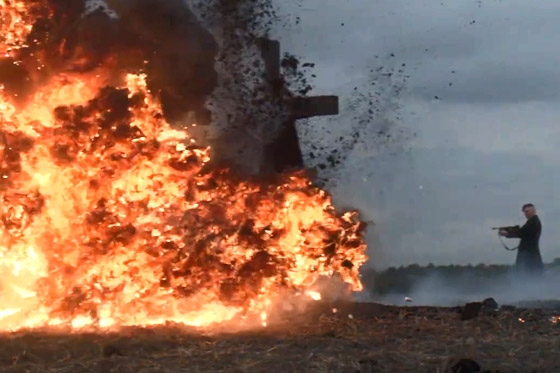 The Adobe Creative Cloud got a huge update during the recent Adobe Max conference. One of the biggest new features to hit Premiere Pro 2020 is the Auto Reframe feature, which uses Adobe Sensei to dynamically adjust horizontal to square and vertical aspect ratios for social media video. This is a huge time saver as manually adjusting normal 16:9 footage to fit into a vertical aspect ratio for Instagram for example can be extremely tedious and time consuming especially with complex edits. Other new improvements for Premiere Pro include support for Canon XF-HEVC and ProRes exports in MXF on macOS and Windows. 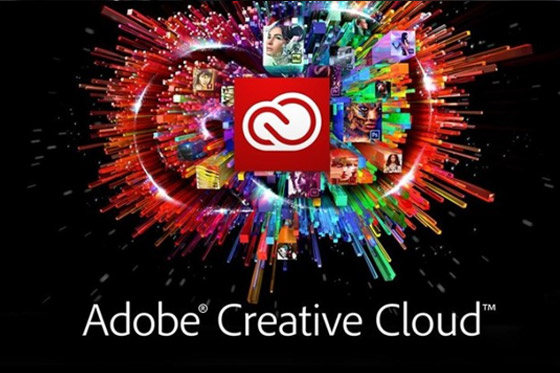