This week we are featuring the Panasonic S1H the first stills/video mirrorless hybrid camera to be approved for Netflix productions, The Crown Season 4 switching from Sony F55 to VENICE plus breaking news from Atomos and Timecode Systems.

The Sony VENICE has been a huge success for Sony as their latest CineAlta camera continues to become the preferred choice for major Netflix and Hollywood productions. The Crown has also been a very successful show for Netflix and its upcoming Season 4, which has recently begun shooting is switching to the VENICE as their main camera in order to reflect the more modern aesthetic of the season’s premise.

For the current Season 3, which premieres later in November, DOP Adriano Goldman used the Sony F55 as it offered a great combination of size and image quality. He also stated that one of the reasons for his decision to switch to the VENICE for Season 4 is the newer technology in the VENICE, which offers a dual native ISO and a large format sensor, while still allowing the production to shoot in 4K and maintain consistency with the previous seasons. 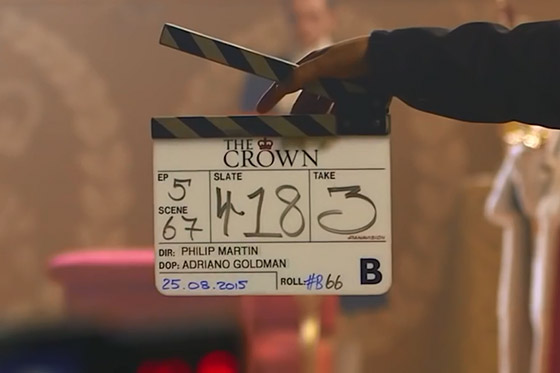 And speaking of Netflix, the Panasonic S1H is now the first stills/video mirrorless hybrid camera to be approved for Netflix productions. Now part of the prestigious Netflix Post Technology Alliance, the Panasonic S1H can be used for Netflix original programming when shooting in the approved 4K 10bit 422 capture in V-Log. Users can also choose to shoot in the Academy 4:3 aspect ratio with anamorphic lenses. Additional recommendations include users turn off in-camera noise reduction and sharpening completely. 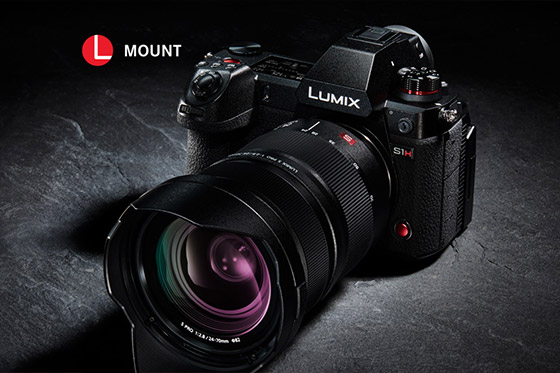 There is also some big news from the Atomos camp, as the industry leader in monitor/recorders has just announced the company has acquired UK-based Timecode Systems, a leader in wireless timecode synchronization, whose wireless sync units have been a staple on major productions such as some of the latest James Bond films, Top Gear and the Grand Tour. With this acquisition, Atomos are aiming to greatly simplify multi-camera workflows and bring wireless time code synchronisation accessible to almost any prosumer and professional cinema camera. 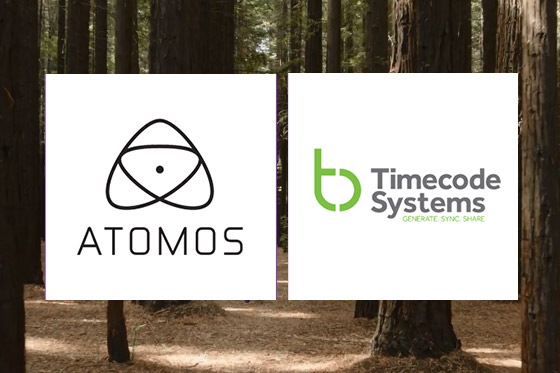