This week we are featuring Sony's huge hit from IBC 2019 the PXW-FX9 full frame camcorder, PL conversion kit for the Blackmagic Pocket Cinema Camera 6K from Wooden Camera and the latest firmware update AtomOS 10.3 from Atomos.

The Sony FX9 was a huge hit at IBC and as part of the official launch of the camera, Sony invited some of Europe’s top filmmakers to use the new camera as they would on a normal production and share their initial impressions. Based on the overwhelmingly positive first reactions, Sony may easily have another winner on their hands.

The FX9 retains a lot of what made the FS7 so great, but it also adds impressive new features such as a new dual base ISO, 6K full-frame sensor and a new Cinetone-S picture profile optimised for great skin tones right out of the camera. Read more on the link below. 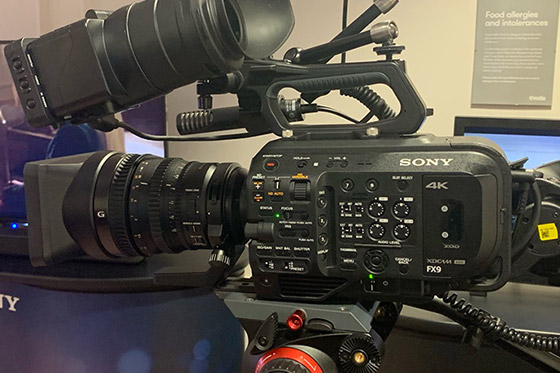 Wooden Camera have released their PL Conversion Kit for the latest Blackmagic Pocket Cinema Camera 6K allowing users to transform the cameras native Canon EF mount into a PL mount giving them the opportunity to use professional cinema lenses. The process is straightforward and has been designed to be performed by the end user. Compatibility of PL mount lenses vary, however the best thing about this conversion kit is that the process is reversible so at any point you can go back and re-install the original EF mount on your Pocket camera. 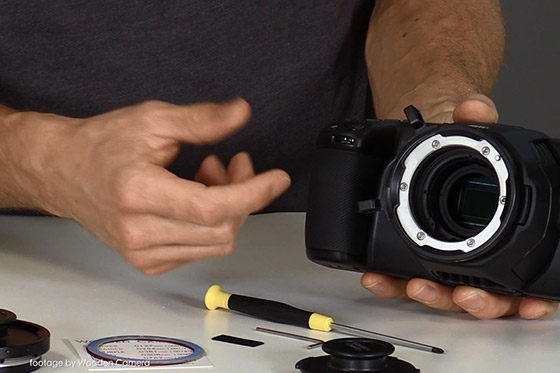 Announced at IBC last month, Atomos has just released firmware update 10.3, which super-charges the Shogun 7 monitor recorder. The latest firmware doubles the brightness of the already super-bright Shogun 7 to the mind-blowing 3000nits giving users improved dynamic range when monitoring both HDR and SDR content. AtomOS 10.3 also adds support for super-slow motion recording in 2K or HD up to 240 frames per second from supported Sony cameras such as the FS7, FS5, as well as the Panasonic EVA1 and Varicam LT. 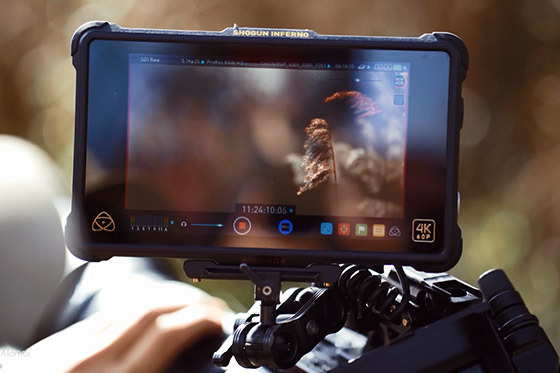