This week we are featuring three new prime lenses from Sigma for Canon mirrorless cameras, the latest update to Final Cut Pro X version 10.4.7 from Apple plus cinematographer Roger Deakins talks about the ARRI ALEXA Mini LF and the new Sam Mendes World War I epic, 1917.

Sigma just announced a three new prime lenses for Canon mirrorless cameras further expanding their Contemporary line-up of lenses. The three new additions are the Sigma 16mm f1.4, a 30mm f1.4 and a 56mm f1.4 all in the EF-M mount found on new mirrorless cameras such as the Canon EOS M6 mark II. Designed for APS-C sensors, the new compact prime lenses feature accurate and quiet autofocus for video with support for Face Tracking making them ideal for run and gun setups.

Despite their compact size, Sigma has ensured the lenses deliver outstanding image quality rivalling the more premium Art Series line-up. Sigma will be also offering lens mount conversion service on these lenses to other popular mounts such as Sony E and Micro Four Thirds. The new lenses will be available from October 18th onwards. 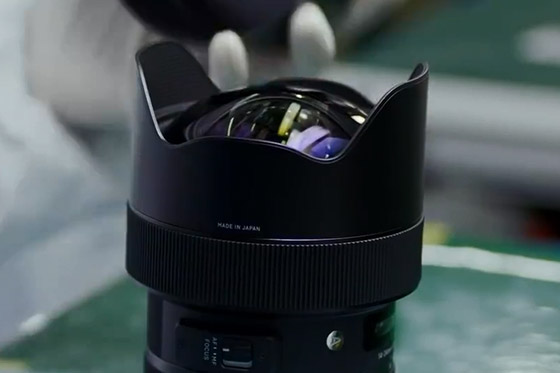 Earlier this week, Apple released the latest update to Final Cut Pro X. Version 10.4.7 comes with a new Metal engine for improved playback and accelerated graphics tasks such as rendering, real-time effects as well as Metal-supported exports on Macs and Macbook Pro computers. The latest update also takes advantage of the new Side car feature in MacOS Catalina, which gives users the option of using an iPad as a 2nd display to show the FCP X browser or viewer window. Version 10.4.7 also comes with optimizations for the upcoming MacPro and its Pro Display XDR, giving editors significant performance gains of up to 35%. 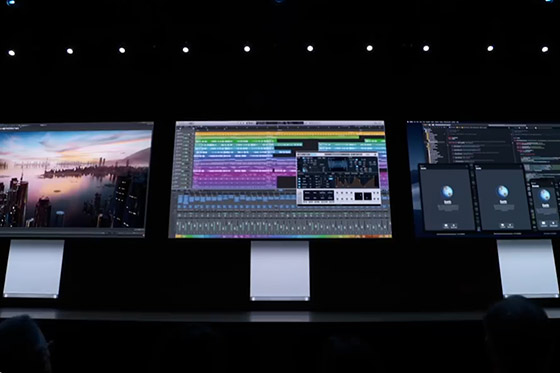 A long time ARRI camera user, he was impressed with the expanded low-light performance of the camera and the lack of digital noise in the darks. The internal full-spectrum ND filters on the ALEXA Mini LF also came in handy while filming 1917, while the ARRI Signature Primes helped him get sharp and pristine images free of vignetting or other artifacts. Check out the full interview in the link below. 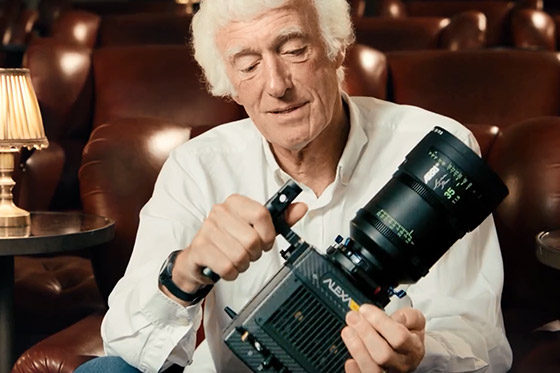