This week we are featuring the Titan X2 a 2x1 RGBWW LED light from Rotolight, a new 6.6 firmware update from Blackmagic Design for their popular Pocket Cinema Camera 4K and the Sony VENICE camera which was used to shoot the box office hit movie Downton Abbey.

Award-winning British LED manufacturer Rotolight recently announced the Titan X2 ushering a new era in advanced LED cinematic lighting. Billed as the brightest 2x1 Soft Light Ever made, the Titan X2 offers seamless and total light control over the entire CCT spectrum with adjustments from 2800K to 10,000K and features an impressive TLCI rating of 98. Perfect for super-slow motion work, the Titan X2 is also flicker-free at any frame rate and the new and revolutionary SmartSoft technology allows gaffers and DoPs to control diffusion electronically with great ease and precision.

The Titan X2 also offers a rugged build designed to last, is equipped with an intuitive touchscreen and control, and also comes packed with hundreds of popular gels as well as a huge range of built-in special effects. 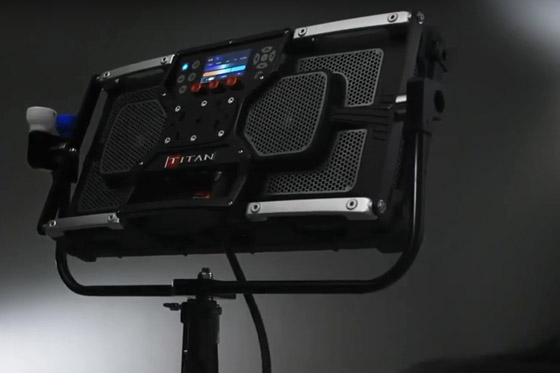 Blackmagic Design recently added a new 6K Pocket Cinema Camera to their camera range, which has been very popular, but as usual the company is working on improving their existing models as well. Blackmagic recently previewed their upcoming Camera Update 6.6 firmware, which will add multi-language support, horizon levelling, remote control for popular handheld gimbals, as well as a new 2x de-squeeze 4:3 Anamorphic Mode to the Pocket Cinema Camera 4K among other new features. Camera Update 6.6 is expected to arrive sometime in the next few weeks. 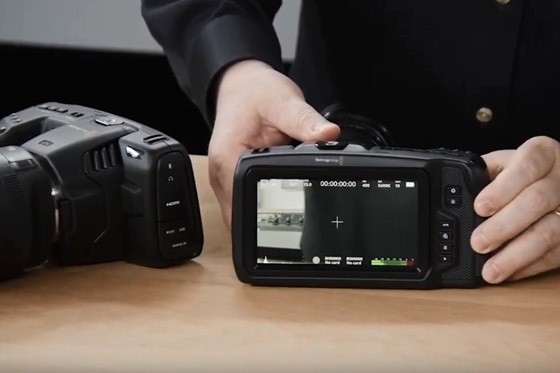 Sony VENICE has been a huge hit with DoP and we will surely be seeing a lot more of the camera on big film sets. DOP Ben Smithard, BSC recently shot the highly anticipated Downtown Abbey film, which has been a huge box office success, on the VENICE in combination with the ZEISS Supreme primes.

Award–winning French cinematographers Thierry Arbogast and Eric Guichard also recently used the VENICE on their latest films and shared their experience in interviews, which you can see below. 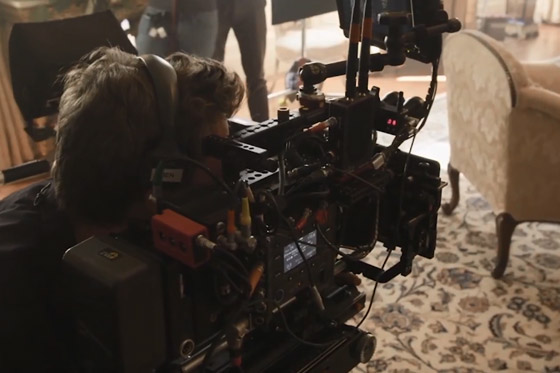