This week is part 1 of our highlights from this year’s IBC which features Sony’s new PXW-FX9 full-frame professional camcorder, the Orbiter LED light from ARRI and the new Full-Frame Classic Cine Primes from Sigma.

Sony just announced the brand new PXW-FX9 full-frame professional camcorder. Building up on the legacy of the immensely popular Sony FS7, the FX9 shares a similar, but improved design and borrows key imaging technology from the top-end VENICE cinema camera. 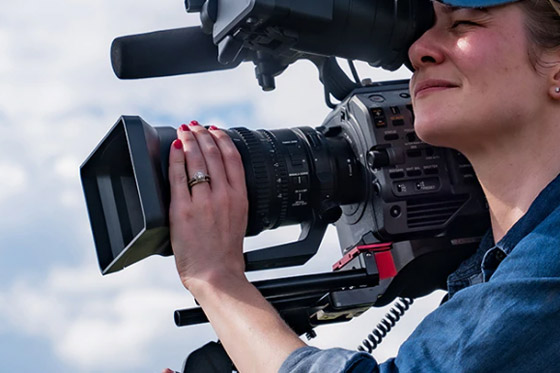 The FX9 gets a 6K full-frame sensor capable of producing stunning oversampled 4K video up to 80fps, in 10bit 422 as well as Full HD up to 180fps. Other impressive new features include a Dual Native ISO sensitivity and Fast Hybrid Autofocus in addition to the revolutionary Electronic Variable ND, a first for a full-frame camera.

The FX9 will be available later in the year and like with the FS7, Sony will also have a dedicated optional extension unit to enable 16bit RAW recording, V-mount battery bracket and extended connectivity. The Sony FX9 also gets a much improved viewfinder and a re-designed hand grip. 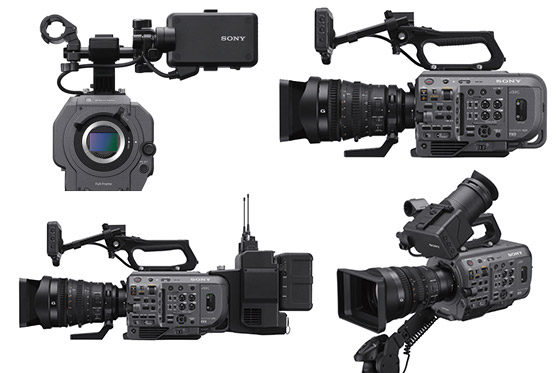 ARRI kicked off IBC with their new Orbiter LED light they claim is the most advanced fixture for image capture and colour fidelity. The ARRI Orbiter is a highly-directional, highly-tunable and very powerful LED with various changeable optics powered via the state of the art ARRI Spectra wide gamut light engine.

The Orbiter comes equipped with the latest connectivity such as wired and wireless DMX and has its own Lighting Operating System. A detachable control unit provides extensive control for film sets, broadcast and stage work. Rivaling the light output of traditional HMI’s, the ARRI Orbiter offers total light colour control up to 20,000 Kelvin as well as perfectly smooth dimming to zero. 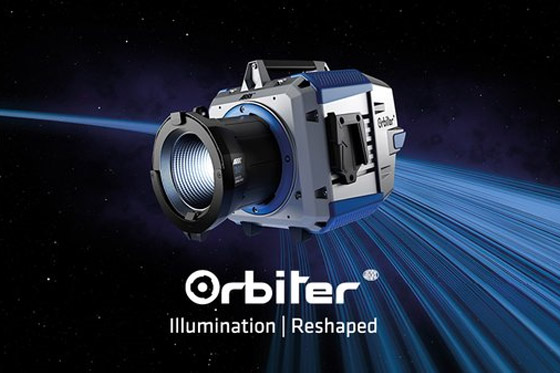 And speaking of ARRI, news has just come out that ARRI will be insuring the footage from their pre-production ALEXA Mini LF cameras that have been recently shipping as to alleviate any problems with insurance companies giving DoPs and producers some much needed peace of mind. 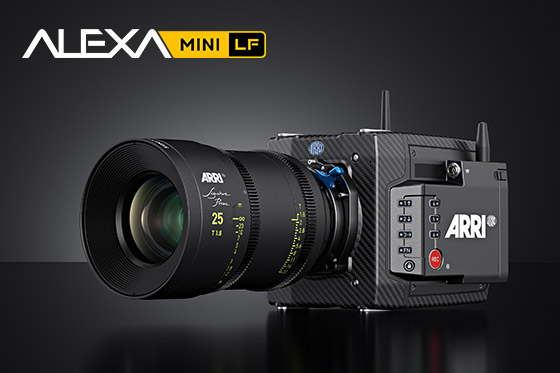 Sigma has officially launched their Full-Frame Classic Cine Primes to compliment the already existing Sigma High Speed Cine Primes. Designed to give cinematographers a more low-contrast vintage look, the non-coated design of the new lenses will definitely appeal to many. The Classic Cine Primes consists of 10 lenses starting at the ultra-wide 14mm and will be offered in PL mount with support for Cooke /I Technology to aid post-production and VFX teams. Availability is estimated for the end of 2019. 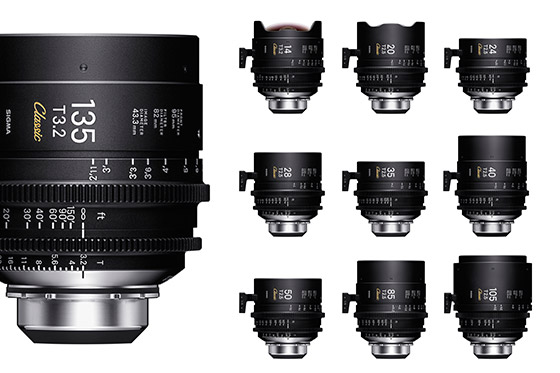