Teradek has just announced that their Bolt 4K wireless system is now shipping. Packed with HDR support for HLG, PQ and HDR-10, the Teradek Bolt 4K can transmit real-time 4K/60p signal with zero delay at distances of up to 1500 feet line of sight to a maximum of 6 receivers. The Bolt 4K packs some seriously advanced wireless technology said to be 8 times more reliable than that on the HD models. Teradek also launched a free iOS app for the Bolt 4K allowing users to change settings and monitor functionality from a smartphone. 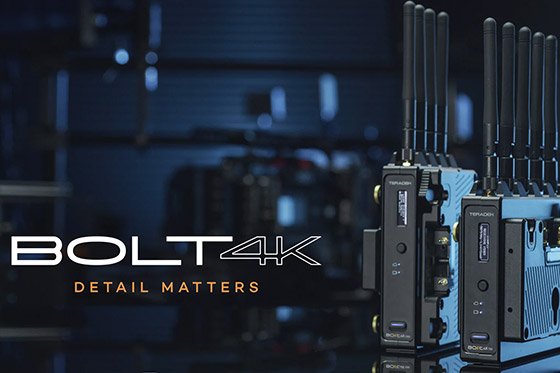 During their latest livestream update, Blackmagic Design announced a new update to their Ultra Studio line-up. The new Blackmagic UltraStudio 4K Mini is now available with Thunderbolt 3 connectivity as well as the latest broadcast technology, including 12G‑SDI, HDMI 2.0 and analog connections.

DaVinci Resolve 16 also received some updates including a Smart Indicator, a Boring Detector, big changes to the Cut Page and a new Sync Bin functionality. 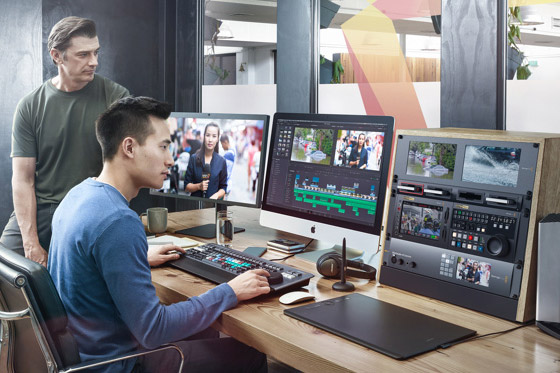 The biggest new update from Blackmagic was of course the new Pocket Cinema Camera 6K, now with a Canon EF mount and a larger Super 35 sensor. Except for the larger mount the camera body remains unchanged, however compatibility with existing accessories such as cages remains to be tested. It is worth to also note that the new 6K, 5.7K, 3.7K anamorphic and 2.8K resolutions are only available in the new Blackmagic Raw format, with ProRes recording reserved for 4K DCI, UHD and HD resolutions. However, this may change with future firmware updates. You can pre-order the Pocket Camera 6K via the link below. 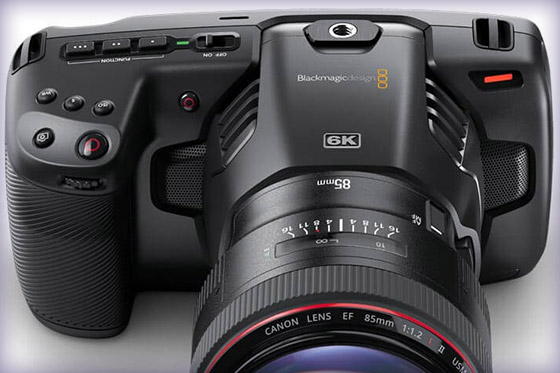