This week we are featuring ARRI's new firmware update for their Wireless Video System, a new aerial cinematography service from DJI called DJI Storm and Wooden Camera's announcement that their Shoulder Rig version 3 is now shipping.

ARRI recently announced a new firmware update for their Wireless Video System. SUP 4.3.28 adds support for the new Wireless Video Receiver WVR-1s. ARRI recommends that users running the previous 4.3.26 firmware on their WVR-1s update to the latest firmware. The new SUP 4.3.28 is shipping with all ARRI Wireless Video System components from 3rd June such as integrated transmitters inside ALEXA LF and ALEXA SXT W cameras, Wireless Video Transmitter WVT-1 and the WVR-1, in addition to the small WVR-1s receiver. 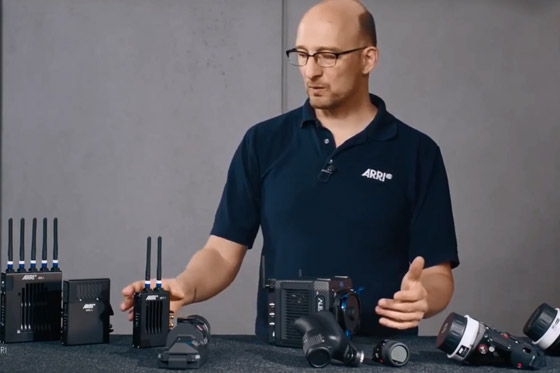 In a bit of an under the radar fashion, DJI quietly sneaked in a new aerial cinematography service they are offering under their DJI Studio banner in China. Known as the DJI Storm the new service includes a full blown Aerial Cinematography Platform available for Hire to the film, television and advertising industry. Not many specifics are known at this point including pricing, but the aerial rental service includes a massive drone that integrates the RONIN 2 capable of flying high-end cinema cameras such as the ARRI Alexa LF and Sony VENICE with a 15 minutes maximum flight time. The DJI Storm is currently available in China, but we don’t know if this service will ever get to Europe or North America. 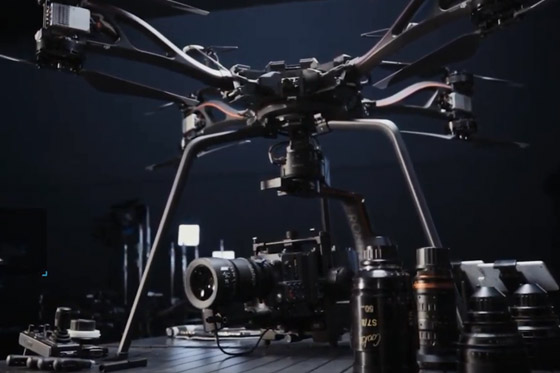 Wooden Camera just announced their Shoulder Rig version 3 is now shipping. Sporting a major redesign, the latest Version 3 is based around an ARRI dovetail giving users more freedom to make adjustments to suit just about any camera. The Wooden Camera Rig version 3 comes with adjustable telescopic arms, with a choice of rubber or leather grip handles, additional arm rotation points to widen or narrow grip spacing, a larger and more durable shoulder pad, and an integrated kickstand for setting the rig down. Version 3 is also natively compatible with the Wooden Camera unified base plates and bridge plates. 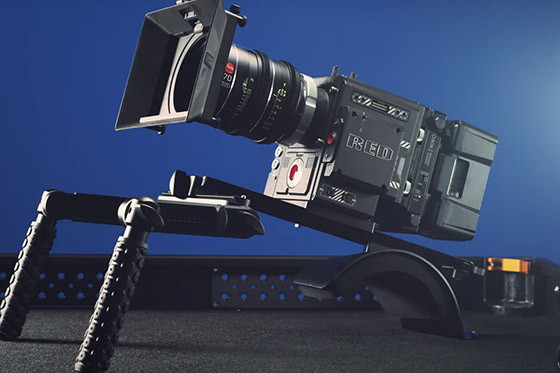