This week we are featuring a series of new firmware updates from ARRI for their Electronic Control System, the new ColorChecker Passport 2 colour target from X-rite plus RED's new R3D SDK for NVIDIA CUDA based hardware acceleration.

ARRI have released a series of new Firmware Updates for popular accessories part of their Electronic Control System. In addition to fixing some bugs, the firmware update allows both the cforce mini and cforce plus motor to be updated from external devices through the LBUS interface and also adds 6 additional radio channels to ARRI UMC-4, which now supports 14 channels. The additional channels are currently supported by the ALEXA LF and ALEXA Mini LF cameras. 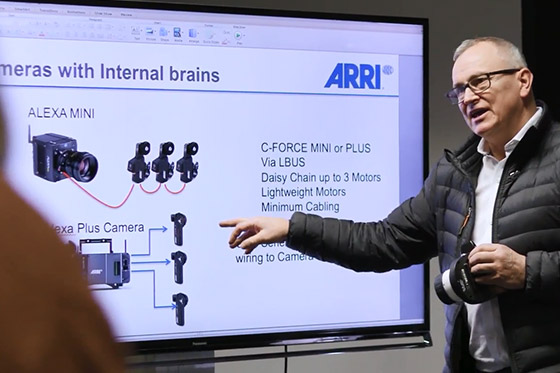 RED and NVIDIA have been working together for the past year to make real-time 8K editing a much smoother experience. Recently, RED officially released the RED R3D SDK for NVIDIA CUDA based hardware acceleration to third party developers alongside an updated version of RED CINE-X Pro. This enables editors working on Windows machines with compatible NVIDIA GPUs such as the RTX 2080Ti to edit 8K RED files in real-time without proxies, since the RED decode workload is now taken by the GPU rather than the CPU, eliminating the need for very expensive proprietary cards such as the RED ROCKET-X. 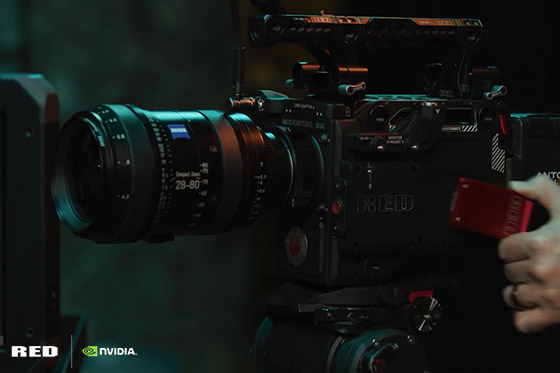 When it comes to getting proper White Balance and correct exposure in your videos X-rite has been one of the most trusted brands in the video and photo industry. The company recently announced their new and affordable ColorChecker Passport 2 colour target, which features highly accurate and extended colour patches for skin tones as well as classic colours in a pocket-friendly form factor. The new ColorChecker Passport 2 is also natively supported in popular software such as DaVinci Resolve. 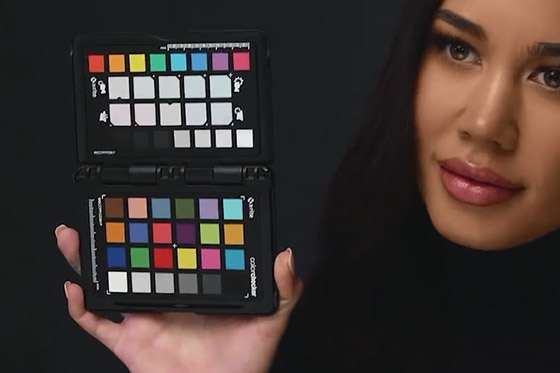