ARRI have a new Small Receiver designed for stable wireless video signal transmission to focus puller and directors handheld monitors. The new ARRI WVR-1s has a compact and rugged build, can be used in both very hot and cold climates and offers an operational range of up to 150 meters. ARRI offers bespoke battery plates for both V-mount and Anton Bauer style batteries. 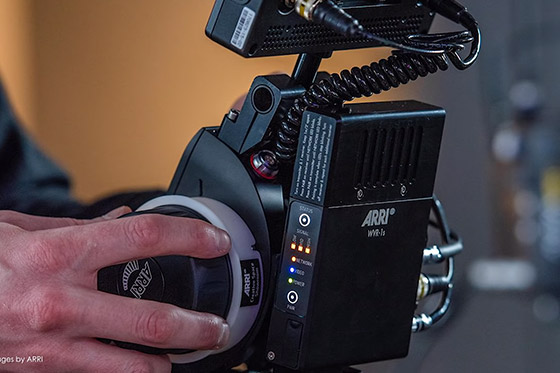 Popular 360 degree camera maker Insta360 has announced a new Foldable 3D and 360 degree camera. The Insta360 EVO has a unique design, which allows users to capture 180 degree 3D video in a 5.7K resolution as well as 18 megapixel photos.

There is a new smartphone attachment called HoloFrame, which allows users to video 3D content without the need for 3D glasses or other headsets. 3D and 360 degree content created with the EVO can be played back in any VR headset thanks to the new Insta360 VR app. 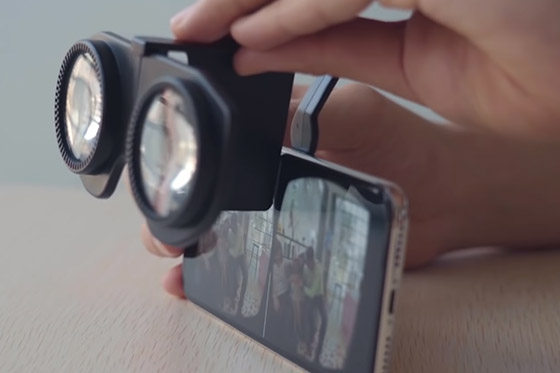 Blackmagic Design have a new DeckLink Quad HDMI Recorder, which is an all new PCIe capture card with 4 independent HDMI 2.0b inputs allowing users to simultaneously capture any combination of SD, HD, UHD, and 4K DCI streams. The new Decklink capture card is perfect for those who frequently have to record multiple streams from different sources such as camcorders, computers and game consoles. 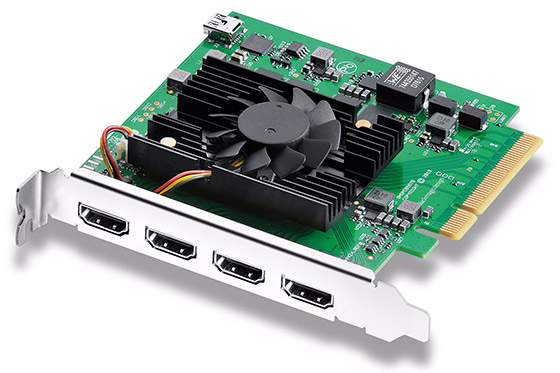 DaVinci Resolve 15.3 update includes support for the latest URSA Mini Pro Gen 2 camera as well as the latest Blackmagic Raw SDK 1.3. Other improvements include better responsiveness with Wacom tablets on Windows as well as smoother playback on the Edit page. 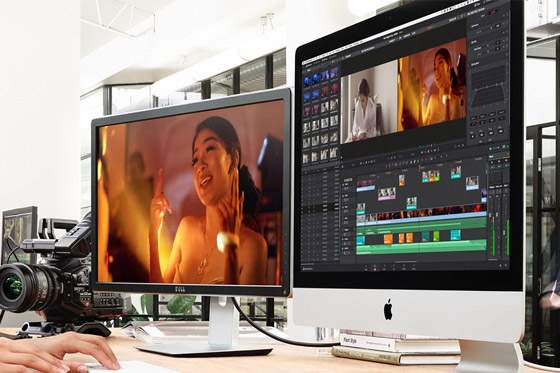