This week we are featuring a new DSMC2 Production Module for RED cameras, Blackmagic Design's new DaVinci Resolve update and  Sony's 24 months zero % finance deal on the VENICE and qualifying accessories until the end of the year.

RED Digital Cinema have announced a new DSMC2 Production Module for RED cameras such as the new Dragon-X 5K, the Gemini 5K, Helium 8K S35 and Monstro 8K Vista Vision. Designed to provide cinematographers and camera assistants with all necessary inputs and outputs for a professional production, the DSMC2 Production Module includes a built-in V-Lock plate, DC power input, multiple SDI outputs for either monitoring with a LUT or without, numerous Lemo connections for powering accessories as well as industry standard Genlock and Timecode connections. 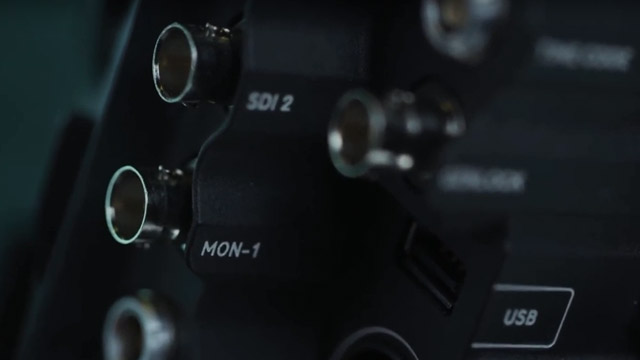 Blackmagic Design have been constantly updating Resolve 15, which has been a favourite among indie filmmakers and production companies, thanks to its extensive colour grading, editing, pro audio, and VFX features set. Just days ago, Blackmagic Design released DaVinci Resolve 15.2.1 update, which provides performance improvements for MXF rendering, keyboard shortcuts, match frame focus, and improved 10-bit DPX playback. Optical flow image processing and audio routing has also been improved among other features. For a full list of improvements in the latest Resolve update hit the link below. 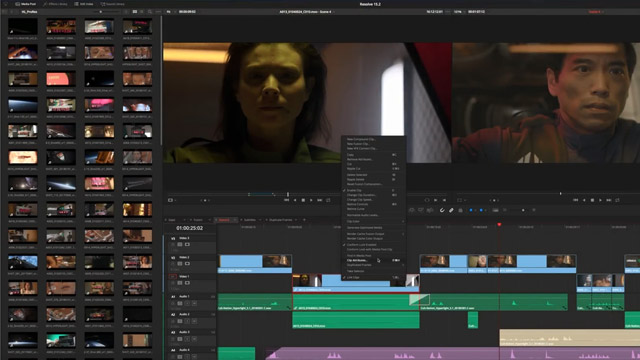 As we get closer to Christmas and before we wave goodbye to 2018, just a quick reminder to all of you cinematographers and production companies who want to move up to a SONY VENICE and future proof your content – we are running a 24 months zero % finance deal on the 6K Full Frame Sony VENICE and qualifying accessories until the end of the year. The Sony VENICE and the new Zeiss Supreme lenses were used on this VISA commercial you are seeing right now on your screen. 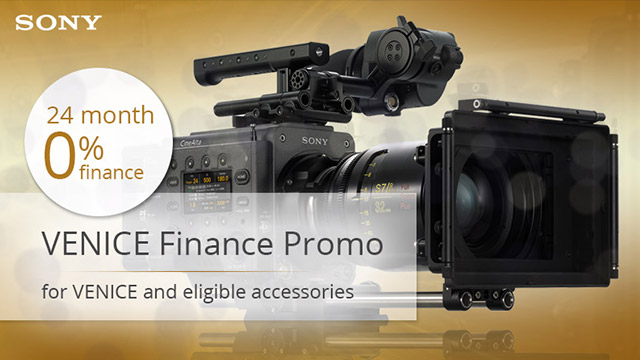 Watch this episode below: