This week we are featuring the Dragon-X 5K from RED, DJI's new Osmo Pocket gimbal stabilized camera that can record 4K/60p video and FREE Webinar 'What the hell is gamma anyway?' with Alister Chapman.

Due to popular demand, RED just added the Dragon-X 5K to the unified DSMC2 Family camera bodies, which already includes the Gemini 5K, Helium 8K S35 and the Monstro 8K Vista Vision. The 13.8 megapixel Dragon-X Super 35 sensor offers a maximum imaging area of 5120 × 2700 effective pixels and top end frame rates of 5K/96fps using the full sensor, or 5K/120fps if using the 2.4:1 mode. In addition to the ability to record both REDCODE Raw and ProRes, the DSMC2 unified body offers many benefits including the more streamlined in-camera IPP2 image pipeline and faster data rates of up to 300 MB/s. 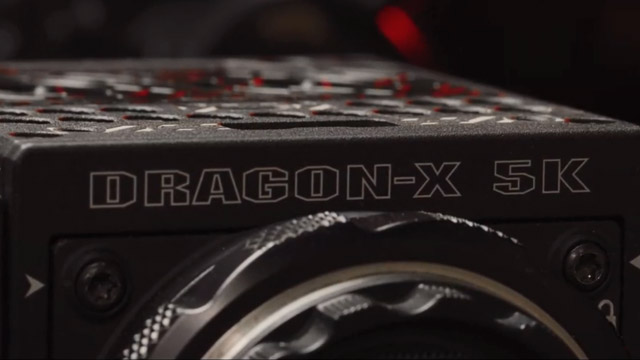 DJI just announced the new Osmo Pocket gimbal stabilized camera that can record 4K/60p video and data rates of up to 100Mbps in addition to 12 megapixel still images. The tiny Osmo Pocket is just 4 inches tall and it features DJIs industry leading gimbal technology for super smooth footage. A small touchscreen at the back of the device allows you monitor framing and change settings, while the Active Track and Face-tracking features lets you keep your subject in focus. The DJI Osmo is priced at £329 and expected to ship before Christmas.

And last, but certainly not least, a quick reminder that we are running a live webinar with Alister Chapman in which he will demystify Gamma Curves such as S-Log, Hyper Gamma and other confusing terms often found in popular professional cameras today so you can capture the best images possible and get ready for HDR. Whether you are a freelance cameraman, a producers or director, this event is a must for anyone interested in gamma from capture, archive and delivery. 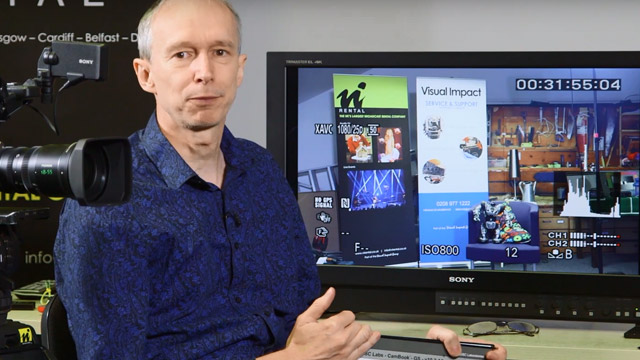 Watch this episode below:

This entry was posted in News and tagged RED Dragon-X 5K, What is gamma-webinar, Live webinar with Alister Chapman, DJI Osmo Pocket, RED on 10th December 2018 by Visuals. ← Previous Post Next Post →