This week we are featuring  a number of new firmware updates for a few popular Sony ENG cameras, the new SmallHD Cine7 kits that include ARRI camera or RED DSMC2 control licenses, plus the popular NoiseAssist Plugin for the MixPre II series audio mixer/recorders from Sound Devices. 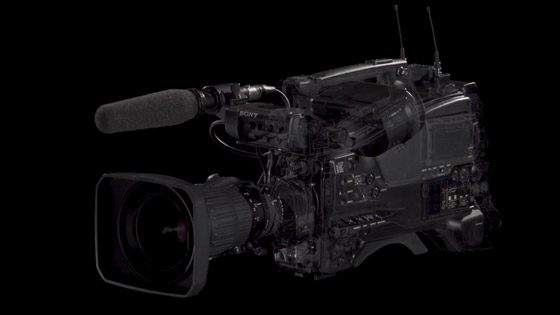 SmallHD has slashed the pricing on their Cine 7 monitor Kits, which now include a free ARRI or RED camera control license, that used to be a paid upgrade up until recently. The new SmallHD Cine7 kits now include ARRI camera or RED DSMC2 control licenses at no additional cost. The Cine7 monitors are very popular among ARRI and RED users as they offer control over vital camera parameters directly from the monitor’s touch screen. In addition, SmallHD has significantly reduced the price of the monitor kits, which include camera control cables for either ARRI or RED. Deluxe kits with either Gold mount or V-mount battery brackets and compact hard cases are also available. 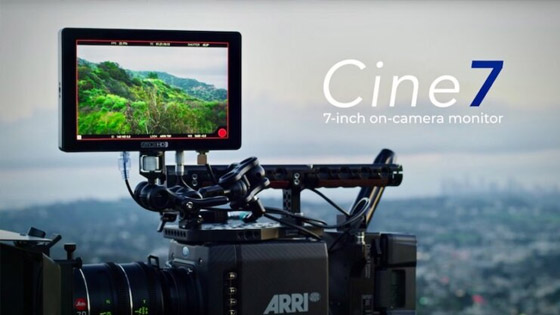 Sound Devices has just announced they are making their popular NoiseAssist Plugin available for their MixPre II series audio mixer/recorders. The paid plugin does wonders in cleaning up unwanted noise from audio recordings in quick-turnaround scenarios such as broadcast. Sound Devices is also releasing firmware v7.0 for the MixPre series adding more audio delay options to the MixPre 3 and Mix Pre 6 II series mixers. Check out the link below to learn more about all new features in the latest firmware update. 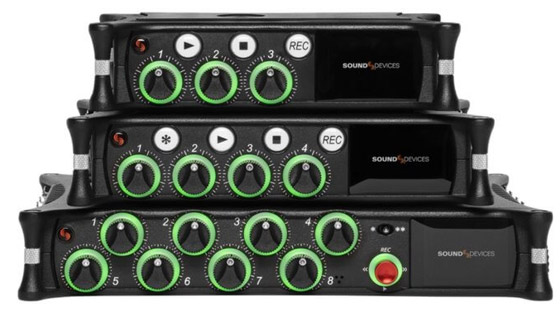