This week we are featuring a new ARRI camera to be launched in 2021 that will have a Super 35 4K sensor, firmware update v1.23 for the Sony FS7 M2 that brings better operating stability, plus official COVID-19 safety guidelines for high-end Film & TV productions from The British Film Commission.

In their latest ARRI Tech Talk event celebrating the ALEXA 10th anniversary we got some details about the next ARRI camera, which is slated for release sometime next year. And while the official release details are scarce at the moment, what we learn from the livestream that the next ARRI camera will have a Super 35 4K sensor and share a similar shape and design with the ALEXA Mini LF. The camera will support the CODEX compact drives and also be compatible with the Alexa MINI LF viewfinder. 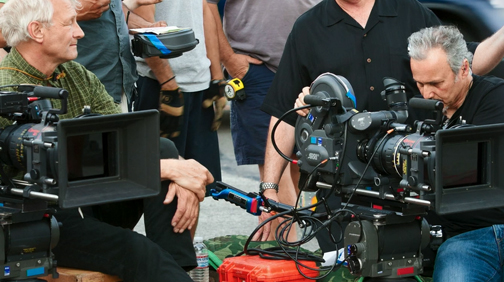 Sony have released a new firmware update for the Sony FS7 Mark II. Firmware update v1.23 for the Sony FS7 M2 brings better operating stability, and while it does not add any new features to the camera, it is recommended that if you are an FS7M2 owner you upgrade to v1.23. The Sony FS7M2 is still a fantastic camera for corporate work and documentaries, thanks to its built-in electronic variable ND function, which makes run and gun work so much easier. 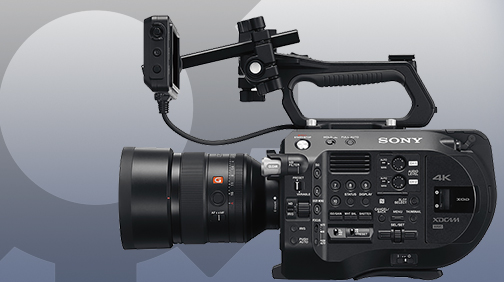 Major film and high-end TV productions such as The Batman and The Witcher Season 2 are set to restart filming in the UK soon just as much needed safety guidelines emerge. The British Film Commission has just released a 44 page document listing official COVID-19 safety guidelines for high-end Film and TV productions. As the industry slowly resumes works in a new challenging environment, the document lists a number of measures that productions must implement to ensure the safety of cast and crew. Those include daily checks for symptoms, organizing departments into smaller cohorts, and safe distancing whenever possible. 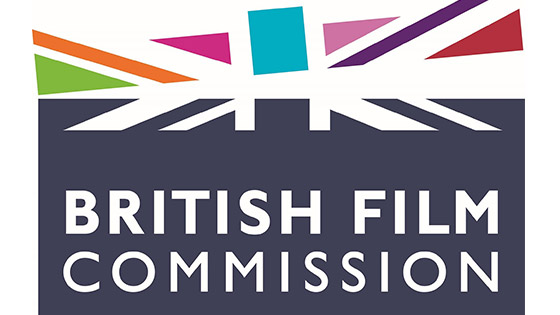