ARRI has released a software update for their large format Signature Prime lenses. SUP 2.1 brings an automatic image flip when using the 12mm Signature Prime and also adds LDS-2. This is ARRI’s next generation lens data system, which delivers more accurate and faster lens data for VFX and post-production. As an ARRI camera authorised distributor for the UK, we also want to congratulate ARRI who are celebrating the 10th Anniversary of their ground-breaking ALEXA digital cinema camera. Over the past ten years, countless Oscar winning Hollywood and indie films have been shot using Alexa cameras. The Alexa revolutionised the industry and was instrumental in completing the transition from film to digital. And now, a decade later, the Alexa badge remains the benchmark and most-preferred choice for DoPs worldwide. 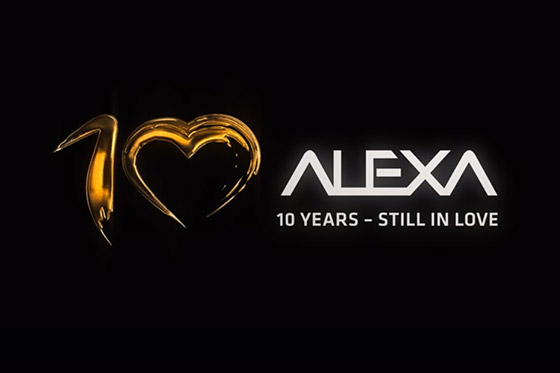 Blackmagic Design has released Camera Update 6.9.3 for the original URSA Mini Pro 4.6K camera. The new firmware update adds international language support as well as the ability to embed custom 3D LUTs in the metadata of Blackmagic RAW clips. Camera Update 6.9.3 also brings improved audio and fine adjustments to ISO in 1/3 of a stop increments. Even though the original URSA Mini Pro 4.6K has been discontinued, it is still a very popular camera that many filmmakers own, so it is nice to see Blackmagic Design update the camera and bring it more in line firmware-wise with the URSA Mini Pro G2. 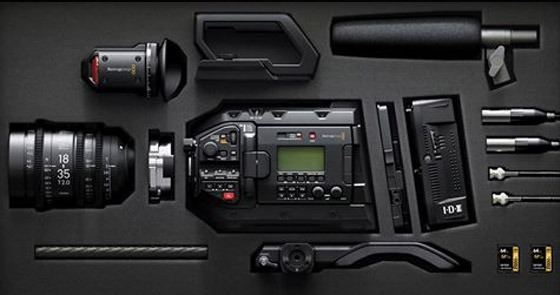 Atomos just announced that their much-anticipated Ninja V firmware update enabling ProRes RAW recording from the Panasonic S1H has unfortunately been delayed due to some technical issues found during the beta testing phase. However, the good news is that Panasonic has released firmware 2.0 for the S1H with the rest of the new functionality they had already announced. Atomos will be releasing the promised firmware update at a later date once bugs have been ironed out. 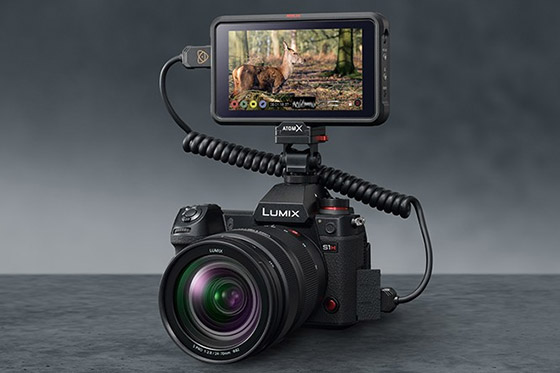