This week we are featuring an upcoming Atomos update supporting 12-bit ProRes RAW recording to the Ninja V from the Z CAM E2, the new AK-HC3900 HDR Studio Camera from Panasonic plus the latest updates on resuming Film and TV productions in the UK.

Atomos has some great news for filmmakers shooting with the Z CAM E2 cinema camera. Thanks to an upcoming firmware update, Atomos will be supporting 12-bit ProRes RAW recording to the Ninja V from the Z CAM E2. Atomos and Z CAM are also working on touch-screen camera control on the Ninja V for the E2 cameras. This way, users will be able to operate their cameras and adjust key settings from the Ninja V’s AtomOS touch screen. This functionality alongside ProRes RAW support will be available in a firmware update scheduled for release in June. 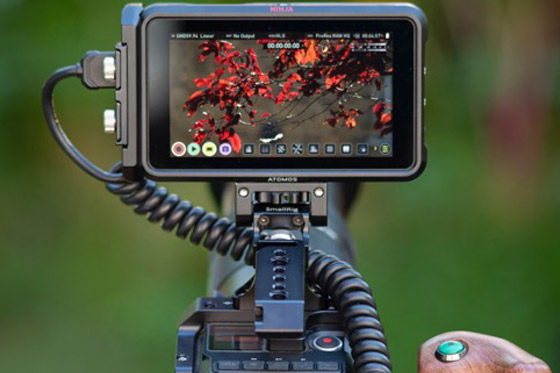 Panasonic recently unveiled their latest AK-HC3900 HDR Studio camera with an upgrade path to native 4K/50 and 60p acquisition. The Panasonic HC3900 represents a cost-effect HDR solution for broadcast with support for all common HD formats and the ability to be easily upgraded for 4K broadcast applications. Combined with high sensitivity and low-noise, the new studio camera also benefits from access to an intuitive CCU and the ability to simultaneously output SDR and HDR signal. 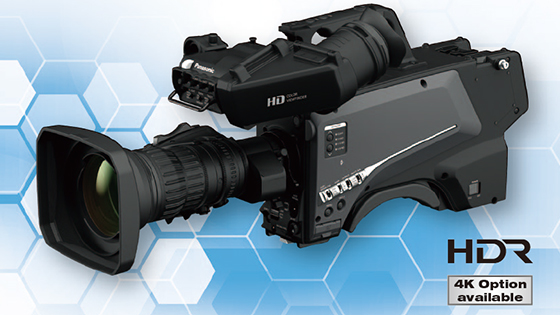 There is some light at the end of the tunnel for Film and TV productions in the UK. According to a report in Screen Daily, the department of Digital, Culture, Media and Sport has confirmed that Film and TV productions can soon resume as long as they comply with social distancing guidelines of keeping 2 meters apart and regularly washing hands. However, before productions can resume, there are still issues to be ironed out regarding production insurance, which productions need to have before resuming work.

Also, following the government announcement of relaxing lockdown measures, we are re-opening our VI Rental department in Teddington London, as of May 13th, while adhering to official government advice and measures ensuring the safety of both staff and customers.