Innovative lens maker DZOFilm has been on quite the roll recently as the company announced new macro lenses. The DZOFilm Gnosis Macro Cine Primes include a 32mm, a 65mm, and a 90mm focal length, and just like their Vespid primes, the new Gnosis range also offers full-frame and Vista Vision support for cameras such as the ALEXA Mini LF and Sony VENICE. The new cine primes offer magnification ratios between 1:1 and 1.5:1 and a close focus of just 167mm from the sensor. Available in ARRI LPL, which can be swapped to a regular PL or Canon EF mount by the user. The new Gnosis Macro Primes are also characterised by a solid aluminium build and uniform size with a 114mm diameter. DZOFilm estimates deliveries to commence in early August. 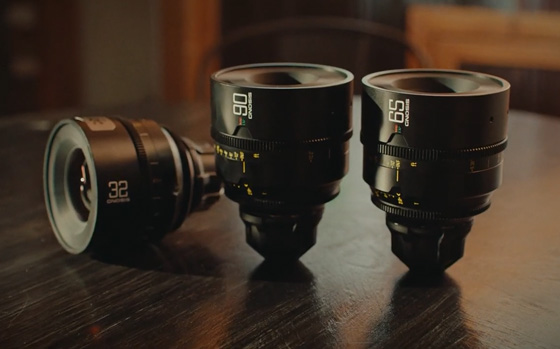 Blackmagic Design ships the final production version of DaVinci Resolve 18. And as with previous versions, the latest production version initially had a beta variant, which evolved with every new update that focused on supporting and improving key new features such as a Cloud based workflow, improved proxy workflow, new subtitling, Magic Mask, FX Depth Map and Surface tracker among many others. Blackmagic Design has a long and proven track record of continuously improving their products and just days after shipping Resolve 18, the company released a new Resolve 18.0.1 update, which fixes some issues with DNxHR cache files, and brings a better way to grab power grade stills among others. 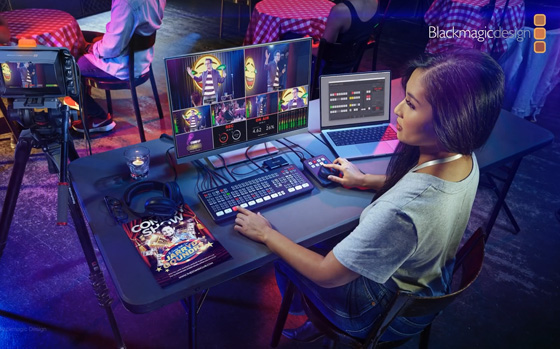 Wireless specialists Accsoon has released its new flagship SDI and HDMI wireless system for professionals called the Cineview SE SDI & HDMI. This new release is the company's most powerful and advanced wireless kit to date. Both the receiver and transmitter feature SDI and HDMI connectivity giving users a ton of options to seamlessly transmit and receive a 1080p/60 signal up, while the compact antennas and fanless silent operation ensures the units won't get in the way of your production workflow. With almost imperceptible latency of under 50ms, and support for up to 4 monitors, the new CineView SE features a unique Dual Band technology allowing users to send a wireless signal of up to 1200 feet on both 2.4 and 5Ghz frequencies at the same time thus bringing the chance of interference to a minimum. The transmitter can also send a signal to up to 4 iOS or Android devices thanks to the Accsoon Go app, which has also been improved. 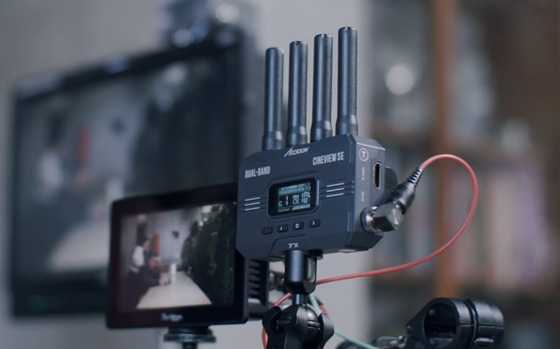 This entry was posted in News and tagged DZOFILM, Accsoon, Blackmagic on 2nd August 2022 by Visuals. ← Previous Post