This week we are featuring the new firmware for the Sony FX3, Blackmagic's announcement of their new ATEM SDI family of portable switchers and DZOFILM's latest additions to their Vespid line-up of cine primes.

Sony has released a major firmware update for their most compact cine camera - the FX3. Firmware update v2.0 brings new Log Shooting modes to S-Log3 such as Flexible ISO, Cine EI and Cine EI Quick. Aimed at pro cinematographers, the new Cine EI functionality is familiar to FX9 users, and is designed to get the maximum dynamic range and image quality out of the FX3, which is now an even better B-cam option to the FX6 and FX9. The new firmware update also brings more professional monitoring options to the FX3, which now allows users to install custom LUTs and use LUT presets, much like the ones in the top of the range VENICE. Multi-cam workflows are now simplified thanks to the new Timecode Sync support, which requires an optional adapter, while the enhanced metadata support now makes post-production much easier by including EI and LUT settings into the metadata. 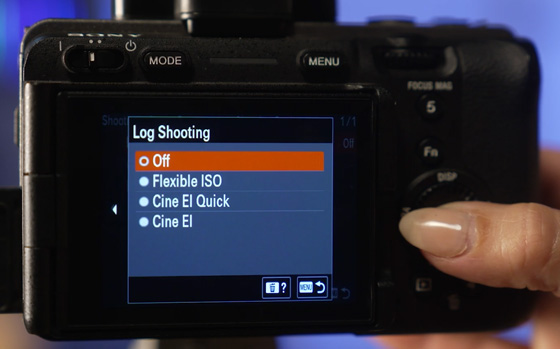 Blackmagic Design just announced their new ATEM SDI family of portable switchers. Aimed at the pro broadcast market, the lineup includes three models - the ATEM SDI, ATEM SDI Pro ISO, and ATEM SDI Extreme ISO. The ATEM SDI offers 4x SDI inputs, a USB webcam, 2x SDI outputs as well as a built-in Fairlight audio mixer with EQ and dynamics. On the other hand, the next level ATEM SDI PRO ISO model adds built-in streaming and recording up to 5 video streams in real-time, while the top-of-the-range Extreme ISO model expands the SDI inputs to a total of 8 broadcast cameras. In addition to direct to USB disk recording, the Extreme ISO and Pro ISO models save a DaVinci Resolve project file saving editors a ton of time in post-production, while each 3G-SDI video input has its own converter, which will automatically convert 1080p, 1080i or 720 sources to the selected standard in the switcher. 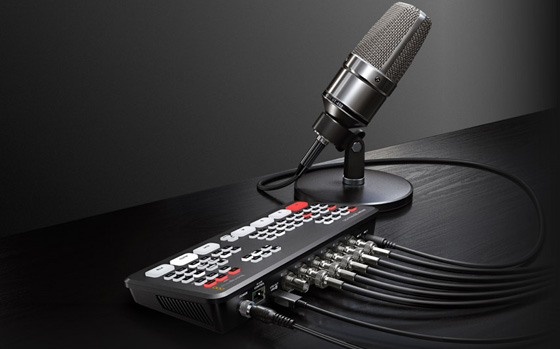 Budget cine lens maker DZOFILM just expanded their Vespid line-up of cine primes to a total of 10 with the addition of two new wide-angle lenses. The new Vespid 21mm and 40mm cine primes offer a fast aperture of T2.1 and have been designed to cover the latest full-frame cine cameras. With a large image circle of 46.5mm, they are a perfect fit for the ALEXA Mini LF or the VENICE, in addition to many others. Both lenses offer a 16 blade aperture design producing a lovely round bokeh, while the 270 degrees focus throw offers plenty of travel for focus pullers. Camera assistants will also appreciate the dual imperial and metric scales on the side, as well as the lightweight design, which managed to keep the lenses at around 950 grams. Available in Canon EF or PL mount, both lenses are due to ship towards the end of July. 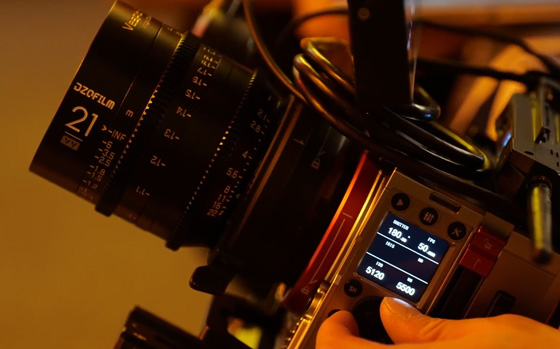 This entry was posted in News and tagged DZOFILM, Blackmagic, Sony on 25th July 2022 by Visuals. ← Previous Post Next Post →