This week we are featuring the latest ARRI Orbiter LiOS2 software update, RED's new V-RAPTOR beta 1.3 firmware and Meike's addition to their cine line with the new ultra-wide 16mm T2.5.

ARRI has released a massive update for their industry leading Orbiter LED. The ARRI Lighting Operating System version 2.0 adds three new operation modes including Sync Mode, Cue and Optics Auto Adjust alongside a ton of other new features. The new Sync Mode allows for the light output to be triggered directly from the camera, while Cue Mode makes it possible to set key lighting parameters with even greater precision allowing for more fluid light changes. The Optics Auto Adjust mode ensures 100% color stability with various light modifiers including the Orbiter Fresnel, softboxes and domes. With this update, the ARRI Orbiter also gets expanded language support, an extended gel library with 50+ new gels for gaffers and cinematographers to choose from, as well as additional remote options thanks to DMX Mode spec v5. 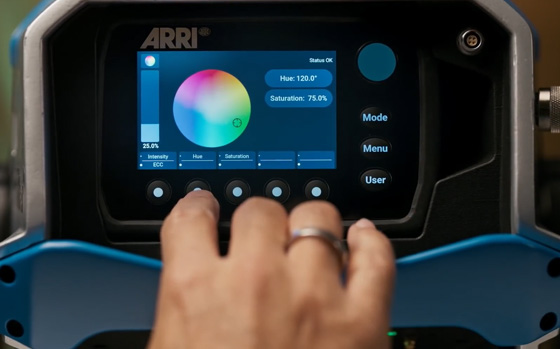 RED has released a significant update to their V-RAPTOR camera. The new beta 1.3 firmware adds support for large capacity CFExpress cards such as the 1.3TB and the 4TB RED Pro cards, in addition to support for the AngelBird AV Pro 660GB, 1.3, 2, and 4TB Mark II cards. Another big feature is the new ELQ quality setting for REDCODE RAW, which gives users the ability to use even higher compression compared to LQ, which is more optimal for long-form recordings such as filming documentaries and events. Beta firmware 1.3 also adds support for DSMC3 monitor through-camera update, as well as the new RED Connect Beta, which allows for full-resolution R3D Streaming. Other additions include Overlay Opacity Control and Low-Voltage Warning control among many others. 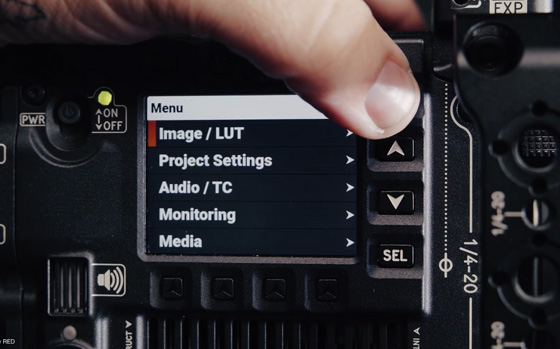 Budget cine lens maker Meike has announced a new wide angle lens for full-frame cameras. The new Meike 16mm T2.5 Cine is the sixth lens and the widest option in their full-frame line-up. The lens is available in various lens mounts including PL, Canon EF, RF and Sony E making it suitable for a huge range of cameras from the Sony FX9 to the VENICE and Alexa Mini LF all thanks to the large image circle of 45mm. Much like the rest of the range, the new 16mm features industry standard gear rings, and a long focus throw of 330 degrees. The company also recently released a quick Lens mount swapping tutorial, which demonstrates how easy it is to swap from a Canon EF mount to a PL mount in order to use the MEIKE Cine Lenses on cine cameras. 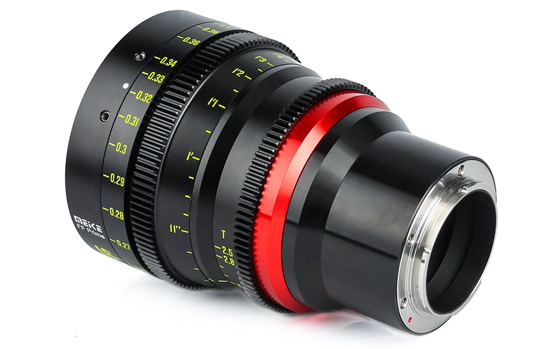 This entry was posted in News and tagged Meike, RED, ARRI on 11th July 2022 by Visuals. ← Previous Post Next Post →