Canon expands their EF Cinema Lens line-up with the introduction of the new Flex Zoom series. The first two lenses in the new series include the CN-E20-50mm T2.4 and the CN-E 45-135mm T2.4. Optimized for a cinema-style production workflow, the two new cine zooms cover full-frame sensors and will be available in either EF or PL mount. No stranger to making excellent optics for decades, Canon's new Flex Zoom series boast an advanced optical formula conforming to the highest standards for cinema glass with a sharp, but natural image, with impressive sharpness and flare control. Both lenses offer a long 300 degree focus rotation angle, an 11-blade aperture for pleasing organic bokeh and 114mm standard front diameter. In addition, the lenses support Canon EF mount data transmission as well as the Cooke /i technology protocol. 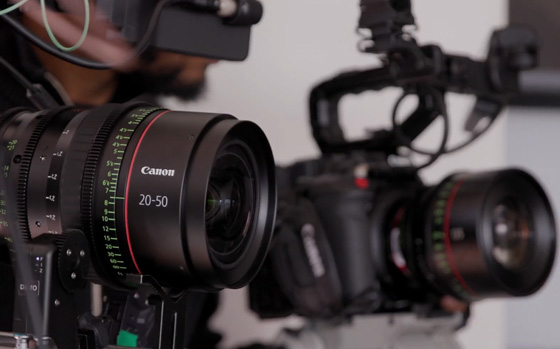 Sony has just introduced the new URX-P41D Dual Channel Audio Receiver. As part of the professional UWP-D wireless audio line-up, the new dual channel receiver comes with advanced features such as improved high quality Digital Audio Processing, True Diversity for a more stable signal, quick NFC Sync for pairing with transmitters as well as Auto Gain Mode and Output Level control making it perfect for run-and-gun style new broadcast interviews or documentaries. Users also get the benefit of cable-free operation when they pair the receiver with the SMAD-P5 Multi-Interface shoe adapter and Sony cameras such as the FX9, FX6, and FX3 among others. The new receiver is also backwards compatible with previous generations UWP-D transmitters and will be available both as a standalone receiver and as part of a new UWP-D27 kit alongside 2 x UTX-B40 bodypack transmitters towards the end of April. 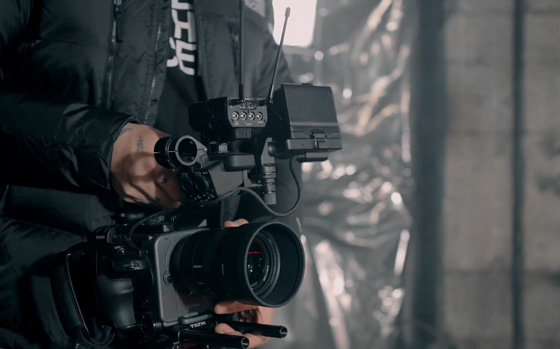 Adobe has released a new update for Premiere Pro and After Effects, which introduces Frame.io for Creative Cloud among other exciting new features. The latest Premiere Pro version 22.3 update now enables editors to get real-time feedback from clients and other reviewers thanks to Frame.io's industry-leading collaboration tools, which are now integrated in Premiere Pro and After Effects at no additional cost. The latest update also gives users access to Frame.io's Camera to Cloud workflow, which makes it possible to send files straight from the camera to Premiere Pro when used with approved cameras from Sony, ARRI and RED. Other new improvements include a new and more intuitive Import mode, as well as Auto Colour, which uses Adobe Sensei machine learning to apply intelligent adjustments to video clips helping new users become familiar with the basic color tools before transitioning to more advanced grading. 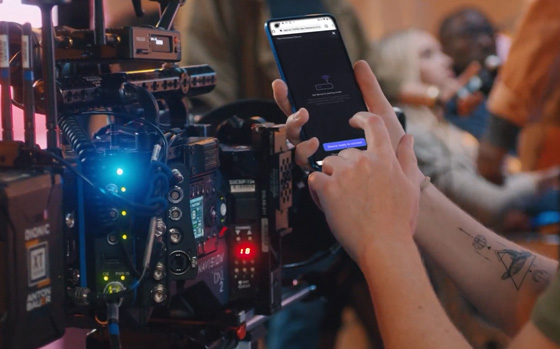 This entry was posted in News and tagged adobe, Canon, Sony on 19th April 2022 by Visuals. ← Previous Post Next Post →