ARRI has just released their new Camera Showreel for 2022. Featuring stunning visuals not just from Oscar winning blockbusters, but also moving indie films and award-winning commercials, TV series and music videos. And what's even more interesting is that the new reel features not only footage captured with ARRI's top-tier digital cinema cameras such as the ALEXA Mini LF, ALEXA LF and ALEXA 65, but also projects captured on film cameras such as ARRICAM and ARRIFLEX. Notable selections include Academy Award nominees and winners including Kenneth Branagh's Belfast, King Richard, and Dune, whose DoP Creig Fraser won the Best Cinematography Oscar last Sunday. 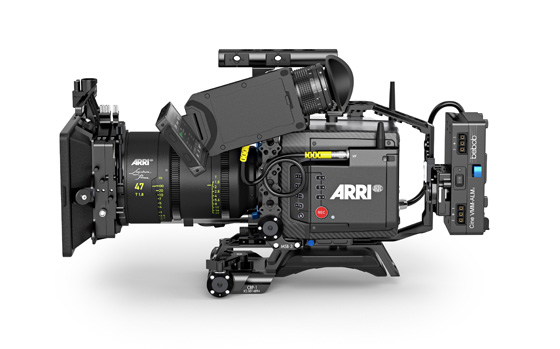 Budget cinema camera maker Kinefinity has announced their new MAVO Edge 6K full-frame camera. The new cine camera comes in a lightweight and compact cube-shaped body and features a full-frame sensor paired with Dual Native ISO, and an improved imaging processor for more organic highlights and cleaner shadows. The Mavo Edge 6K can record in a huge range of ProRes flavours including 12bit 444 XQ in various resolutions as well as slow motion options up to 6K at 75fps and 4K up to 150fps. The interchangeable lens mount design accommodates various options including PL, Canon EF and Sony E, while the built-in, motorized electronic ND filter system brings precise exposure control even in the most challenging environments. The new Mavo Edge 6K is scheduled to ship in May. 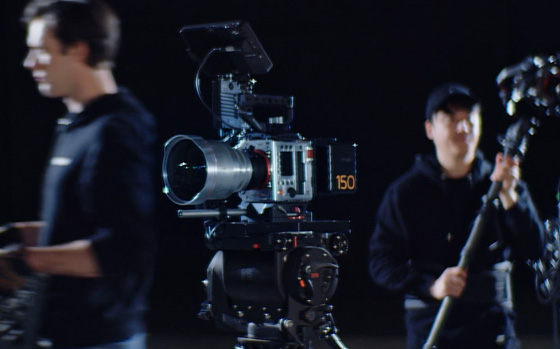 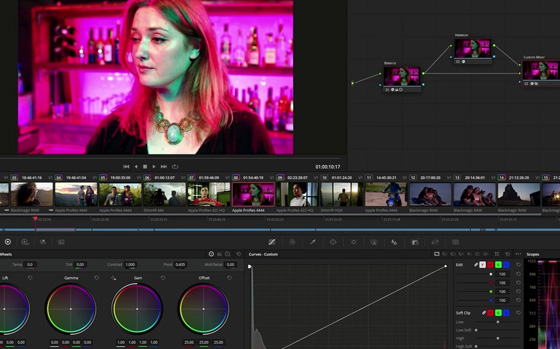 This entry was posted in News and tagged kinefinity, Blackmagic, ARRI on 4th April 2022 by Visuals. ← Previous Post Next Post →