This week we are featuring ARRI's B-Mount Universal Battery System, Blackmagic's new update for DaVinci Resolve, and Christopher Nolan's use of IMAX for his upcoming World War 2 epic, "Oppenheimer".

ARRI has just released their latest Tech Talk explaining the new B-mount, universal battery system for their upcoming cameras. Ideal for compact camera setups, the B-mount battery interface is a compact on-board solution and an open industry standard for highly-efficient 24V power supply to the next generation of cine cameras and lighting fixtures. Already embraced by popular battery manufacturers including Hawk-Woods, Bebob, IDX and SWIT, the new B-mount battery interface offers plenty of advantages including a slimmer battery plate and a battery-mounted release-lock mechanism, making it much easier to change batteries on set. Other benefits include advanced SMBUS communication and more accurate information on run time and charge times even with stackable batteries. 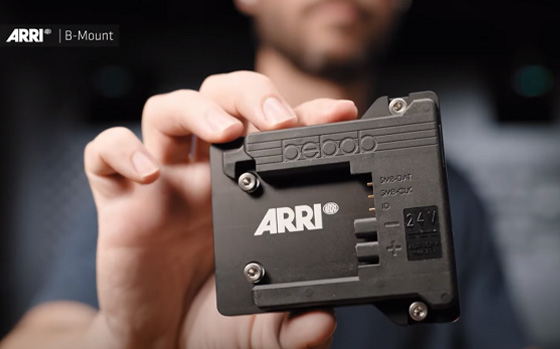 Blackmagic Design has released a new update for DaVinci Resolve. The latest Resolve 17.4.5 update brings support for decoding 6K and 8K footage shot with the Sony VENICE 2, as well as faster 12K Blackmagic Raw rendering and playback on Apple M1 Max machines. Other new improvements include easier deconstruction of nested timelines for audio tracks, and better text processing with 3D text and Text+ fonts. In addition, the latest improves the import of AAF files with retime or mixed frame rates and fixes some issues with artifacts on ProRes 422 renders on Apple computers powered by their latest M1 chips. 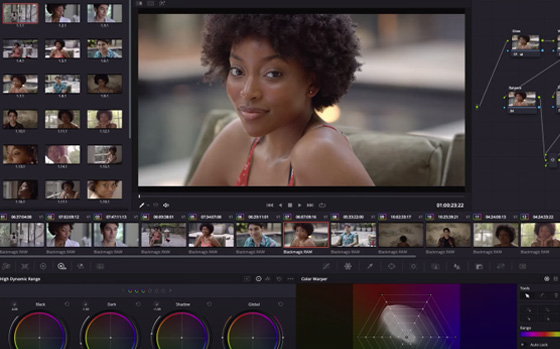 Christopher Nolan’s upcoming World War 2 epic, "Oppenheimer", is easily one of the most anticipated films of recent times. Scheduled for release next Summer, the biopic commenced principal photography last month in New Mexico, and according to a recent report on IndieWire, Oppenheimer will be shot on a combination of IMAX 65mm and 65mm large format film and will feature for the first time sequences shot exclusively on Black and White IMAX film. No stranger to using IMAX and large format film in his movies, Christopher Nolan is once again reuniting with acclaimed cinematographer Hoyte Van Hoytema, who lensed Nolan’s recent films including Tenet, Dunkirk and Interstellar. 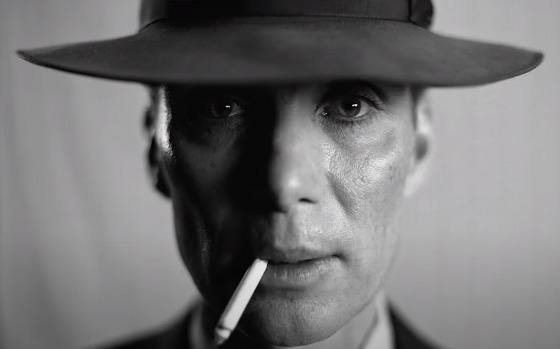