This week we are featuring the upcoming firmware v2.0 for the Sony FX6 camera, Sachtler expanding their Aktiv tripod head range with new Aktiv 10T, 12T & 14T heads and Sony's CineAlta Club - Now offering a unique opportunity for cinematographers and crew members to get hands-on training with the VENICE family of cameras.

Sony has released some exciting details about the upcoming firmware v2.0 for the FX6. Scheduled to be released towards the end of January, firmware update v2.0 will enable external RAW recording over HDMI from the Sony FX6 to the Atomos Ninja V and Ninja V+ devices. With this update, the Sony FX6 will be able to output RAW up to 4K/60p to the Ninja V or V+ via the HDMI output of the camera. However, it should be noted that if you want to record 4K/120fps RAW will still have to use the FX6 SDI output paired with the Atomos SDI module for the Ninja V and V+ recorders. 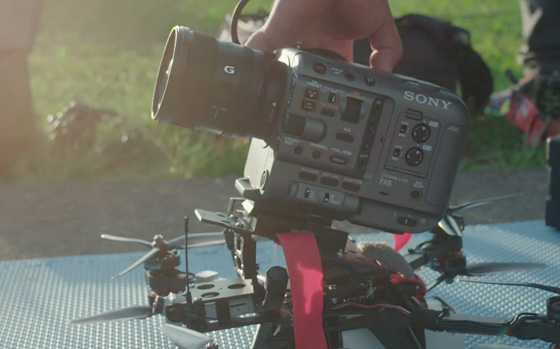 Sachtler expands their Aktiv tripod head range with new Aktiv 10T, 12T & 14T heads. The new additions bring higher payloads and the revolutionary functionality introduced with the Aktiv 6 and 8 tripod heads. The new Aktiv 10T, 12T, and 14T support up to 12, 14, and 16kg respectively with each head featuring a 100mm bowl ensuring compatibility with all 100mm Sachtler tripods including the latest Flowtech 100. All three heads also come equipped with the popular Sachtler "Touch and Go" camera plate for quick camera release. The revolutionary SpeedLevel technology replaced the traditional bowl adjustment and makes it quick and easy to level your tripod head. In addition to the new Aktiv heads, Sachtler also introduced new FSB 10 MK II and FSB 14T MK II heads for their traditional tripods. 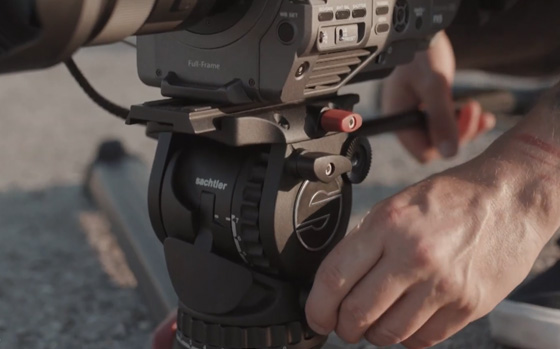 With the release of the latest VENICE 2 camera, the demand for more professional training and education has picked up. The Sony CineAlta Club Sessions offers a unique opportunity for cinematographers and crew members to get hands-on training with the VENICE family including the newly announced VENICE 2 camera system. The CineAlta Club sessions offer 2 hours sessions either online, or in person when permitted, at Sony's Pinewood UK facility. These sessions are usually conducted on the last Tuesday of every month, and you can hit the link below for the latest dates and info on how to sign-up. Sony is also expected to release new dates for 2022 for the two-day VENICE accreditation training course. 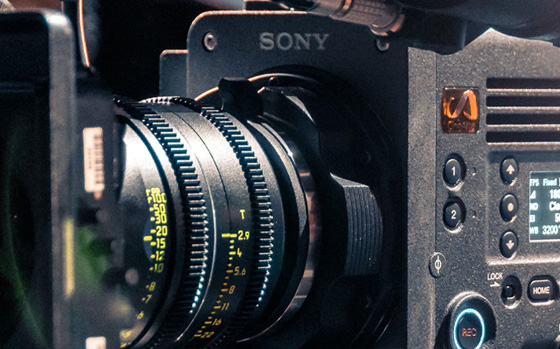 This entry was posted in News and tagged Sachtler, Sony on 24th January 2022 by Visuals. ← Previous Post Next Post →