This week we are featuring Sony's newly released firmware V5.00 for their PXW-Z280 camcorder, The Easyrig Minimax STABIL Light - a new overhead stabiliser for lightweight camera setups and Sound Devices announcement of the +4 Plugin for their industry standard 833 Series audio mixers.

Sony has just released a new firmware update for their PXW-Z280 camcorder. The latest firmware update version 5.00 brings exciting new features to the popular 4K camcorder such as split recording and transfer of proxy files from the time of recording. Users can now also use the C3 Portal cloud service to transfer files via the C3 Portal smartphone app. In addition, the Z280 also gets new slow-motion frame rate options such as 100 fps and 120 fps to both 1080p XAVC-I and XAVC-L codecs. Other new improvements in the latest firmware include extended metadata for proxy files as well as improved network security and stability. 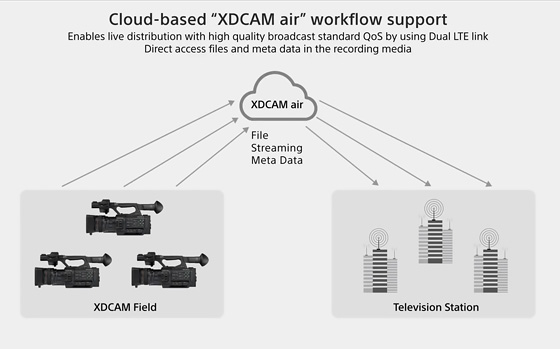 Popular camera support accessories company Easyrig has released the new Minimax STABIL Light, a new overhead stabiliser accessory for cinematographers designed to support lightweight camera setups and gimbals. The new Easyrig Minimax STABIL Light supports camera/gimbal payloads between 2 and 7kgs, making it perfect for cameras such as the Sony FX6 or FX9. The new support system is now lighter and features an updated spring mechanism specifically developed to make it easier to make adjustments at the same time as protecting your back when filming handheld. 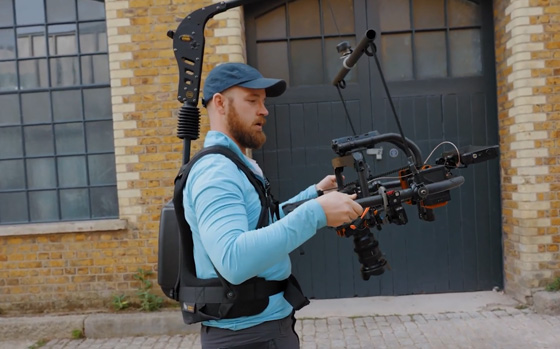 Legendary pro audio maker Sound Devices announced the +4 Plugin for their industry standard 833 Series audio mixers. The +4 Plugin adds four fully featured ISO channels to the 833 transforming it into a 12-channel, 16-track recorder mixer. This allows sound mixers to have more options for multichannel wireless on set as well as more redundancy. The additional channels provided by the +4 Plugin can accept any input source and can also be routed to the main mix bus, additional buses, and any output. Users can also apply any effect to these additional channels including Automix, NoiseAssist, EQ, compression and more. That's it for this week, we'll be back next week with more news in 90 seconds. 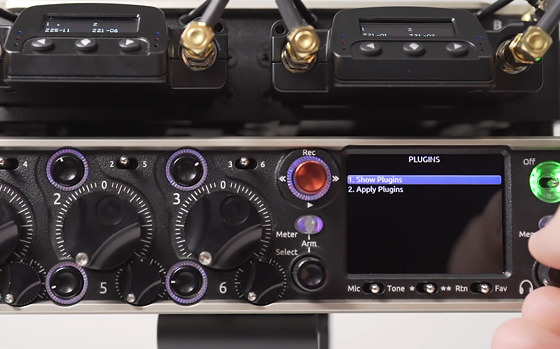 This entry was posted in News and tagged Easyrig, Sound Devices, Sony on 13th December 2021 by Visuals. ← Previous Post Next Post →