This week we are featuring the new ALFA and Moviecam lenses from ARRI Rental, Sony's announcement of the second generation of their beloved 70-200 f2.8 G Master series zoom lens and brand new PTZ camera models from Panasonic.

ARRI has introduced two new series large format lenses for their ARRI Rental division. The new ARRI ALFA series Anamorphic lenses were created in close collaboration with A list Hollywood DoP Greig Fraser and built by the same ARRI team responsible for the high performance ARRI DNA lenses. The set includes a total of 8 full-frame anamorphic primes ranging from 40mm to 190mm delivering a soft, organic and cinematic image with a 2x squeeze ratio. According to ARRI the images produced by their new ALFA lenses are characterised as softer and more textured compared to the ARRI Master Anamorphics. The other set is called Moviecam, consists of 11 compact large format primes set to deliver images with an organic and vintage characteristic giving DoP's a more creative look overall. 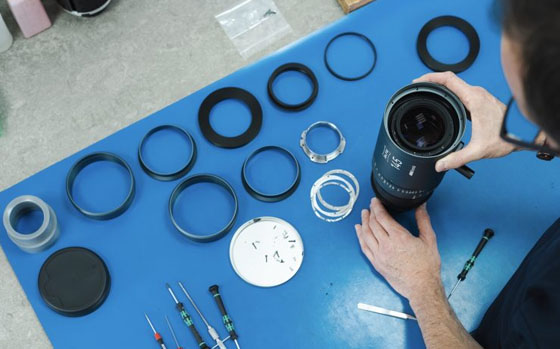 Sony has introduced a second generation of their beloved 70-200 f2.8 G Master series zoom lens, which is now sharped, faster, and lighter than its predecessor. One of the most versatile lenses in the Sony full-frame ecosystem, the new 70-200mm 2nd generation comes with better aspherical glass elements, ED and nano coatings while reducing weight thanks to a more optimized optical formula with fewer elements. True to its G Master designation, the new Sony 70-200mm Series II offers incredible corner-to-corner sharpness and smooth round bokeh thanks to its 11-blade aperture design. Sony says their new lens is multiple times faster and 30% more accurate when it comes to Autofocus, and thanks to the additional focus motors and linear focus response, it brings a very fast, accurate and smooth focusing experience even in video mode when paired with the Sony FX6 and FX9 cameras for example. The optical stabilization has also been improved with an expanded third mode. 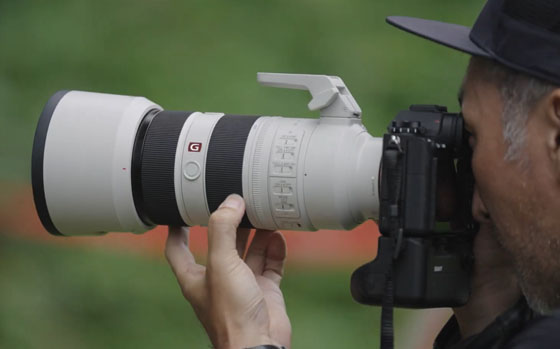 Panasonic has announced a refresh of their market-leading 4K PTZ camera range with improvements such as upgraded 4K sensors, faster image processors and newly designed bodies. With five models to choose from, the new Panasonic PTZ range is suitable for a wide range of applications including, but not limited to broadcast, live events, educational institutions and corporate settings adapting to online delivery of internal and external content. Features depend on the model, however 4K/50p is supported on the UE80, alongside a robust set of IO including 3G-SDI, HDMI and IP, while the UE50 and 40 models also share NDI and RTMP support. The new models are expected to arrive in Q1 of next year, and Panasonic will be hosting a virtual event on November 3rd revealing more details about their new PTZ cameras. 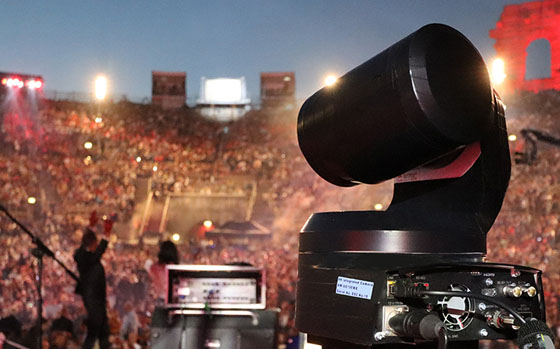 This entry was posted in News and tagged Panasonic, ARRI, Sony on 18th October 2021 by Visuals. ← Previous Post Next Post →