This week we are featuring the new cine primes from Leitz Elsie, cameras used in the latest James Bond movie 'No Time to Die' and the new firmware version 8.5 for the industry-leading 833, 888 and Scorpio sound mixers from Sound Devices.

Premiere cine lens maker Leitz has announced a new set of 13 full frame cine primes. The new Leitz Elsie primes are said to feature a constant aperture of T2.1 with focal lengths ranging from 15mm up to 150mm. In addition, the Elsie cine lenses will feature a "new painterly bokeh design" very similar to that of the Leica M series lenses, while retaining the warmth and impeccable resolution Leica lenses are known for. The Leitz Elsie cine primes will also have a 270 degree focus rotation with matched aperture and focus ring locations across the range. The lenses will be available only in LPL mount for cameras such as the ARRI Alexa MINI LF and also support Cooke/i and LDS2 protocols. Deliveries are expected to commence in Q2 of next year. 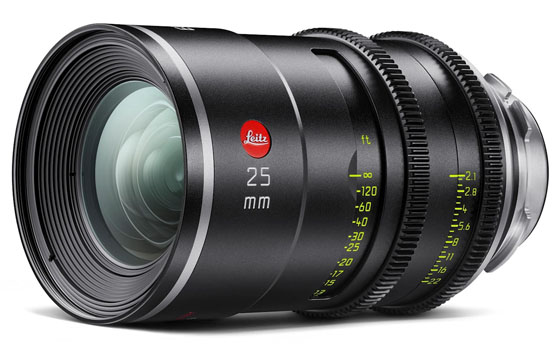 The latest entry into the Bond franchise "No Time to Die" just had its highly anticipated world premiere this week in London. The 25th Bond film was shot entirely on film with Panavision and ARRI cameras, however a large portion was filmed on specialized IMAX cameras bringing an even bigger scale to the action-packed spectacle. "No Time to Die" is the first Bond film to feature sequences exclusively shot on 65mm film cameras such as the ARRI 765 and Panaflex 65 designed for IMAX exhibition, whereas some previous Bond films shown in IMAX were upscaled from 35mm. The film will also premiere at the world's largest IMAX theatre located in Germany, where audiences can experience action sequences in the expanded IMAX aspect ratio. 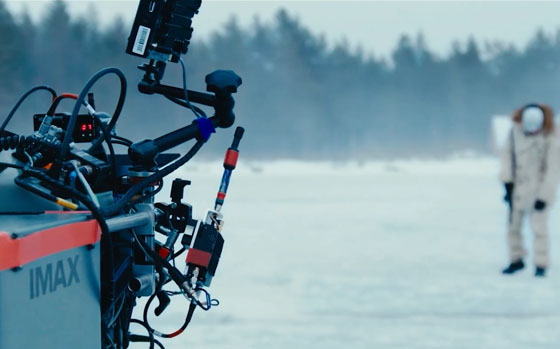 Sound Devices has released a new firmware version 8.5 for their industry-leading 833, 888, and Scorpio sound mixers. This update gives sound recordists and mixers the ability to use the Shure ADX5D dual channel receivers via the SL-2 or SL-6 Super-Slot module. In addition, this firmware update gives users the ability to use the mixer's interface to set frequency, start and view RF scans, view RF history, and edit parameters and menu items. Other improvements include a new RF History Levels menu for the Wisycom MCR54 true diversity receiver and more. 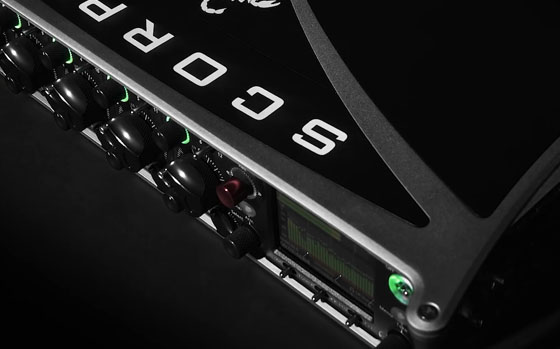 This entry was posted in News and tagged James Bond, Leitz, IMAX, Sound Devices on 4th October 2021 by Visuals. ← Previous Post Next Post →