This week we are featuring the highly anticipated firmware v3 for the Sony FX9 which brings exciting new features such as anamorphic lens support, real-time tracking AF and much more, Aputure's new addition to their Nova soft panel LED line-up - The P600C and we take a look at an innovative new matte box from Tilta.

Sony is getting ready to release the next major firmware update for their FX9 camera. Announced earlier in the Spring, the highly anticipated firmware version 3 for the Sony FX9 is scheduled for release in November and will bring exciting new features such as Anamorphic lens support with 2x desqueeze and Real-time tracking AF with touch control. The firmware update will also bring B4 lens support with Super 16mm mode at up to 180 fps in Full HD, S700 Protocol over Ethernet support and SR Live for HDR metadata among others. Remote control using a smartphone via USB tethering will also be possible as well as the ability to set up a network for the camera using a smartphone app. 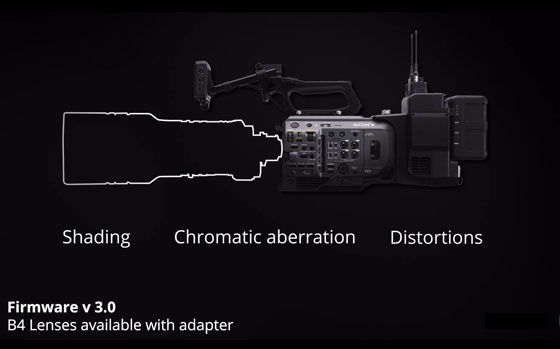 Aputure has introduced the next addition to their NOVA Soft panel LED line-up. The new P600C is the big brother to the popular P300C NOVA, adding more real estate and double the brightness, while keeping the familiar robust, production-ready design. Major new features include 4-pixel zone control giving cinematographers even more control over colour and adding more realistic lighting effects, while the built-in Wireless DMX Lumen radio support makes wireless control via an app or a console a breeze. The larger 2x1 form factor also brings usability improvements such as dual tilt locks and a curved yoke to accommodate larger light modifiers and a cable-free control box among others. And just like the P300C and the rest of the latest generation Aputure lights, the P600 comes with full support for the Sidus link smartphone app. 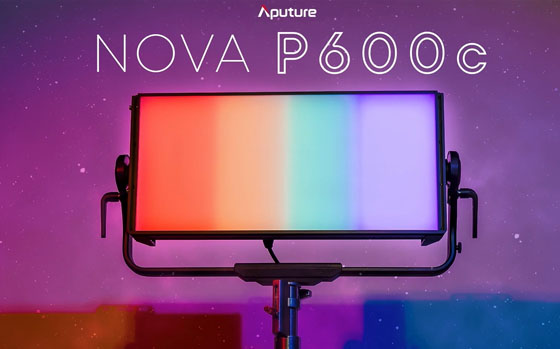 Tilta has been making innovative camera and gimbal accessories for years, and have now set their sights on revolutionizing the matte box. Their latest Tilta Mirage is a compact matte box designed to fit a huge range of lenses including professional cine primes and zooms, however unlike traditional matte boxes, the Tilta Mirage offers support for a 95mm circular ND filter in addition to traditional rectangular filters. Tilta gives cinematographers the ability to use a 9-stop circular variable ND filter, which is geared and can be controlled either manually or remotely via their Nucleus Nano focus control system thanks to their new micro motor. This unique functionality gives camera operators and cinematographers more control over exposure in fast paced environments without adding additional bulk to the camera rig. 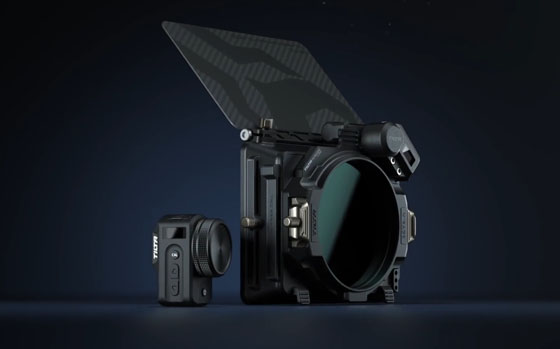 This entry was posted in News and tagged aputure, Tilta, Sony on 27th September 2021 by Visuals. ← Previous Post Next Post →