Budget cine lens maker Irix has introduced a new full-frame cine prime for cinema cameras. The highly anticipated Irix 30mm T1.5 slots in between the 15mm and 45mm Irix cine primes, and just like its sister lenses, it covers the latest full-frame digital sensors. The new lens features an all-new optical design with 3 extra low dispersion elements and 11-blade iris for organic round bokeh paired with a very fast maximum aperture of T1.5, which is perfect for low-light situations. In addition to the weather sealed construction and robust design, the lens is production ready thanks to its standard geared rings and 180 degree focus rotation. The new IRIX 30mm T1.5 is shipping now and available in a variety of lens mounts including ARRI PL, Canon EF, RF, and Sony E mount. 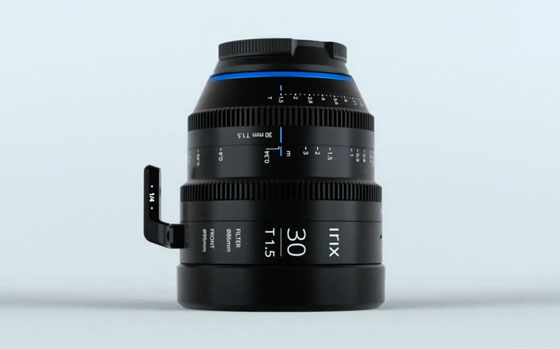 Roland just announced the V-02HD MK II budget video streaming mixer allowing users to connected two high quality cameras via HDMI and send the video signal to popular streaming platforms such as Twitch, Facebook, Youtube and Zoom via USB-C. The budget-friendly switcher also offers intuitive controls and a T-bar fader in addition to support for optional footswitches, which allow for hands-free switching between sources. The new Roland V-02HD Mark II switcher makes it possible to mix in audio sources via dedicated inputs and HDMI, apply video effects and transitions. The unit also includes a 10-channel digital audio mixer and two audio inputs with 3.5 mm jacks. Each audio input includes support for lav mics with plug-in power or stereo audio from a smartphone, mixer, or other devices. 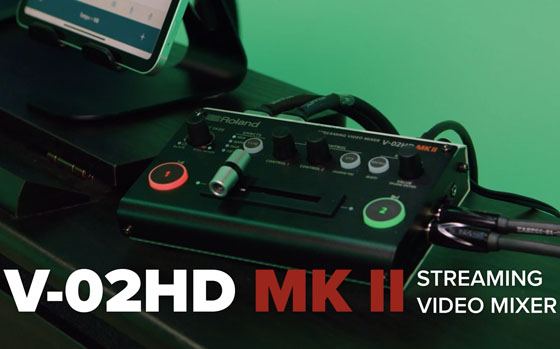 A recent report on IndieWire and YMCinema charted the most popular cine lenses used by nominated cinematographers for the 73rd annual Primetime Emmy Awards, with the winners to be announced this Sunday during the live ceremony. It is no surprise that legendary optics maker Panavision was among the most popular choice for popular shows such as The Mandalorian and Servant, which also used the Alexa LF and Mini LF as their preferred cameras of choice. Zeiss also had a large presence with shows such as The Crown, which used the classic Super Speeds, while the Umbrella Academy and Fargo were shot with Zeiss Supremes and Radiance lenses. Check out the link below for more details. 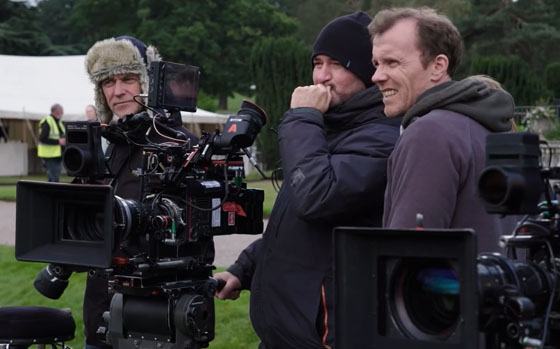 This entry was posted in News and tagged Emmy Awards, Irix, Roland on 20th September 2021 by Visuals. ← Previous Post Next Post →